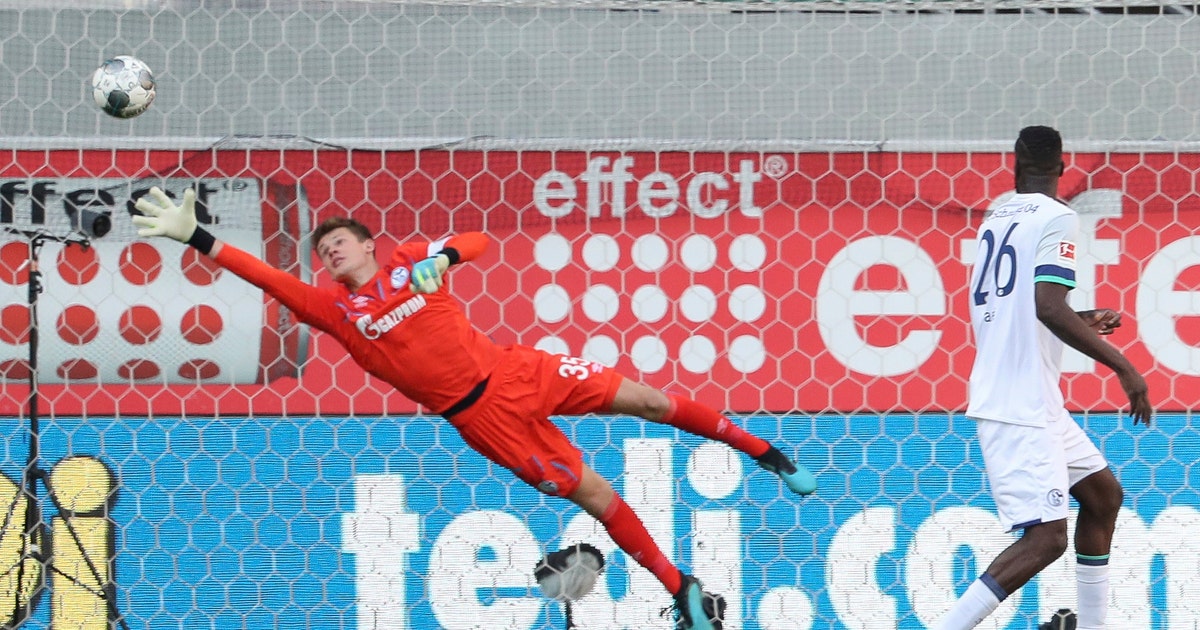 The Bavarian powerhouse said Saturday it had agreed to sign goalkeeper Alexander Nübel on a free transfer from Schalke on July 1.

In a short statement, the club said: “Bayern and Nübel agreed this transfer in the past days. The 23-year-old goalkeeper’s contract with Schalke runs until June 30. Nübel arrives in Munich without a transfer fee and for five years.”

Bayern sporting director Hasan Salihamidzic had earlier refused to comment on the impending transfer of a player who is widely considered one of the best young goalkeepers in Germany.

Nübel is joining Bayern despite the likelihood of Germany goalkeeper Neuer, 33, who also joined the club from Schalke, extending his contract until 2023.

Nübel, who joined Schalke as a youth from Paderborn, made 35 Bundesliga appearances for the club after displacing former captain Ralf Fährmann. He is currently serving a four-game ban for a dangerous high challenge on Eintracht Frankfurt’s Mijat Gacinovic on Dec. 15.