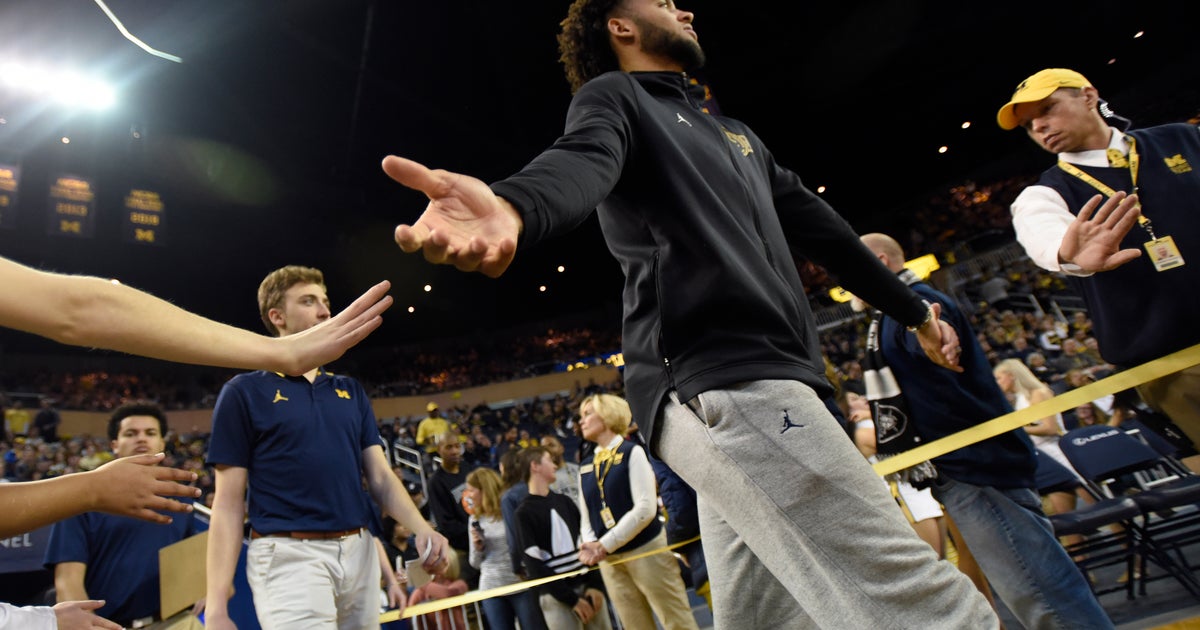 The 12th-ranked Wolverines travel to play the 14th-ranked Spartans this weekend. Livers missed Michigan’s most recent game with a left groin injury.

Howard said Friday he’s not sure if Livers will play this weekend. Livers has been at practice, but Howard didn’t elaborate much on what the sharp-shooting junior has been able to do.

“He’s very active in practice, being the leader and being that vocal guy that’s doing whatever he can to help the team prepare,” Howard said.

Livers is averaging 13.6 points per game and shooting 50% from 3-point range. He also leads the team with 58 3-point attempts.