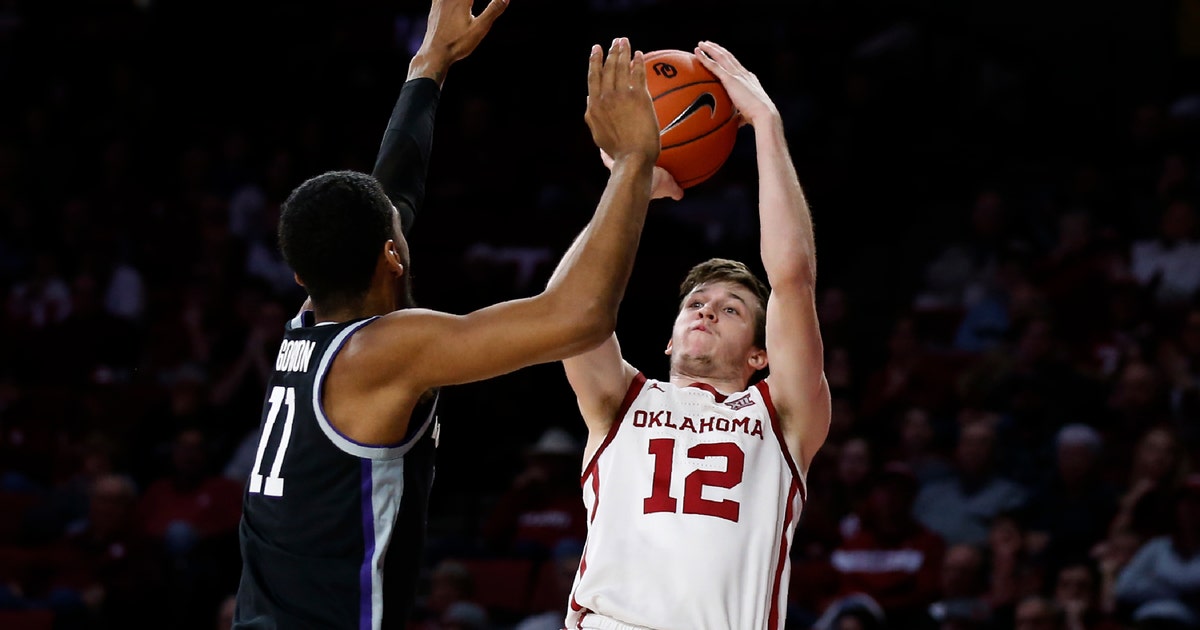 NORMAN, Okla. (AP) — Austin Reaves scored 18 of his 21 points in the second half, and Oklahoma rallied to beat Kansas State 66-61 on Saturday.

Oklahoma trailed by 11 early in the second half before the comeback.

Xavier Sneed scored 22 points and Cartier Diarra added 10 for Kansas State (7-6, 0-1) in the conference opener for both teams.

Kansas State led 33-30 at halftime behind 7-for-16 3-point shooting. Sneed scored 10 points before the break. Doolittle scored 13 in the first half to keep the Sooners in it.

Early in the second half, Doolittle kept the ball alive between three players to claim an offensive rebound. He passed to Alondes Williams, who scored, was fouled and made the free throw to cut Kansas State’s lead to 35-33.

Oklahoma had closed to within 44-39. but Sneed hit a 3-pointer, was fouled and made the free throw to put the Wildcats back up by nine.

Sneed committed his fourth foul with 8:37 to go and Oklahoma rallying. With Sneed out, Reaves drained a 3-pointer to cut Kansas State’s lead to 55-54. Reaves hit a 3-pointer to finally put the Sooners ahead 63-61 with 1:39 to play, and the Wildcats never scored again.

Kansas State: The Wildcats, who had competitive losses to Mississippi State and Saint Louis in nonconference play, missed an opportunity to get a close one on the road.

Oklahoma: A home loss to a team barely over .500 could have been costly for the Sooners. Instead, their defense battled enough to give the offense time to find a rhythm.