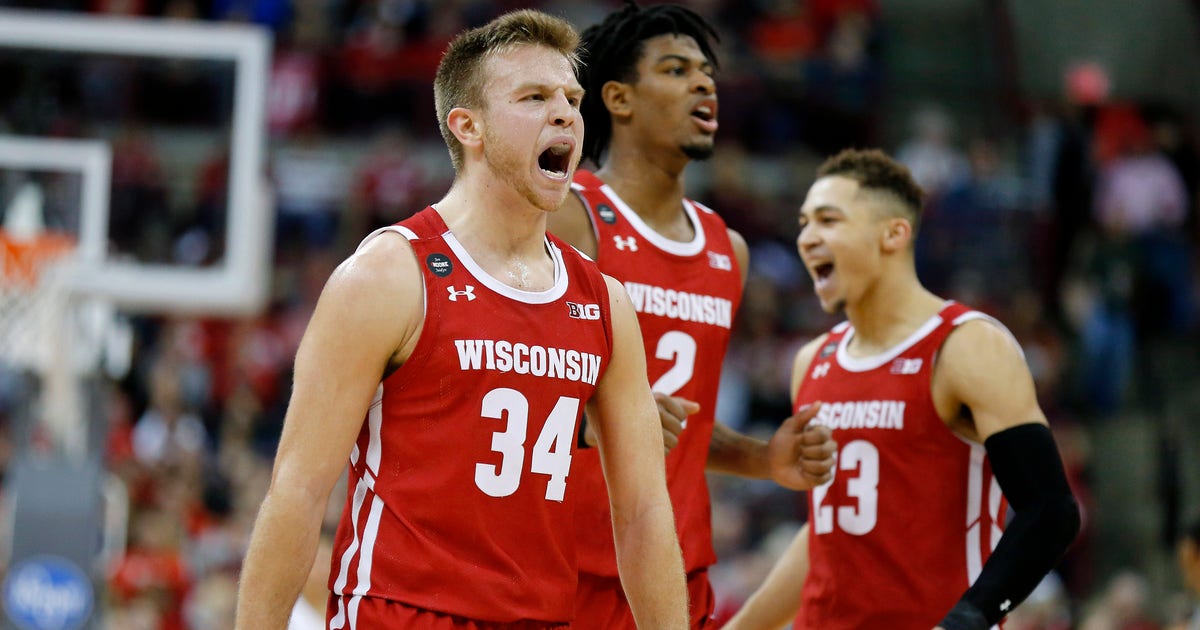 Ohio State (11-3, 1-2), a 7 1/2-point favorite, lost a second straight game. The Buckeyes got a terrific performance from Kaleb Wesson, who had 22 points and 13 rebounds. But Wesson missed a 3-pointer at the 2-minute mark that likely would have kept the Buckeyes in the game.

Ohio State became the second top-5 team in the AP Top 25 to lose this week after No. 4 Oregon fell at Colorado on Thursday night.

Wisconsin led by four at halftime of a sloppy, slow game, but Ohio State ripped off back-to-back 3-pointers early in the second half to start a 13-2 run.

The Badgers continued battling back until Reuvers got them the lead late. Kobe King scored 13 points for Wisconsin, which has won four straight.

Both teams started slowly and struggled from the field throughout. Wisconsin missed its first five shots and finished at 38% from the field, and Ohio State shot 40%.

Wisconsin: The Badgers stayed in the game despite poor shooting and secured a satisfying win to start the long stretch of Big Ten games.