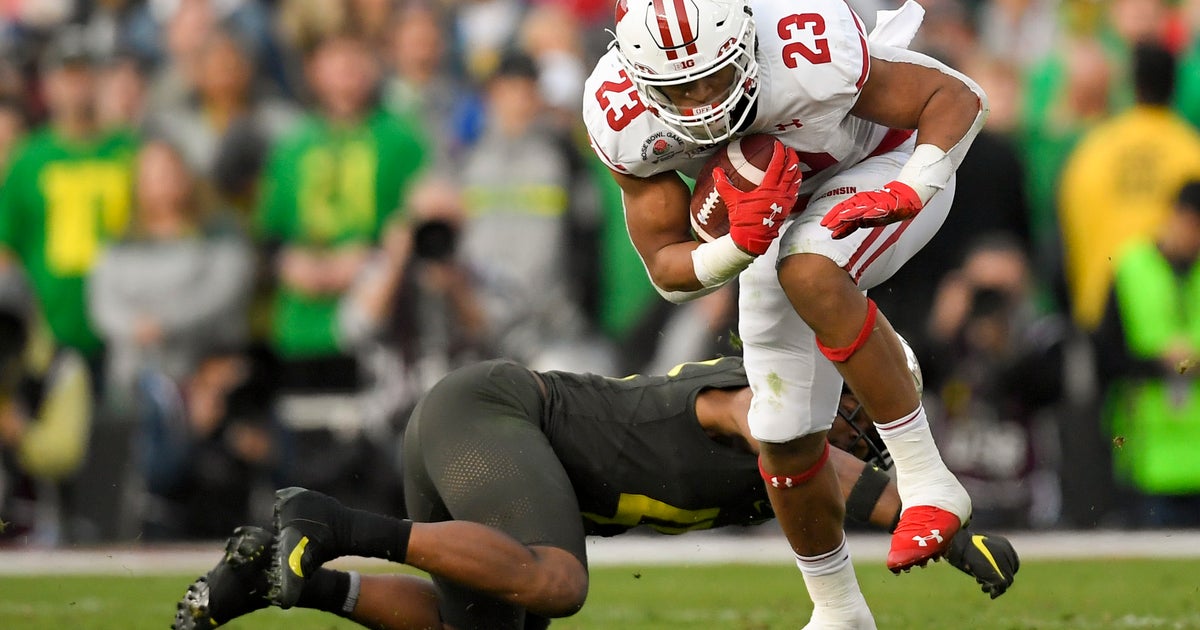 MADISON, Wis. (AP) — Wisconsin running back Jonathan Taylor is headed to the NFL.

The record-setting junior announced Friday on Twitter and Instagram that he will forgo his senior season with the Badgers and enter the NFL draft.

The two-time Doak Walker Award winner and two-time unanimous first-team All-American finished his college career with 6,174 yards rushing, the most by any player in FBS history through their junior season. Taylor also had 55 total touchdowns in his three seasons.

The 5-foot-11, 214-pound Taylor looks to be the first Wisconsin tailback selected in the NFL draft since Montee Ball (2013), James White (2014) and Melvin Gordon (2015) were drafted in three consecutive seasons. Wisconsin’s Derek Watt was selected as a fullback in 2016.