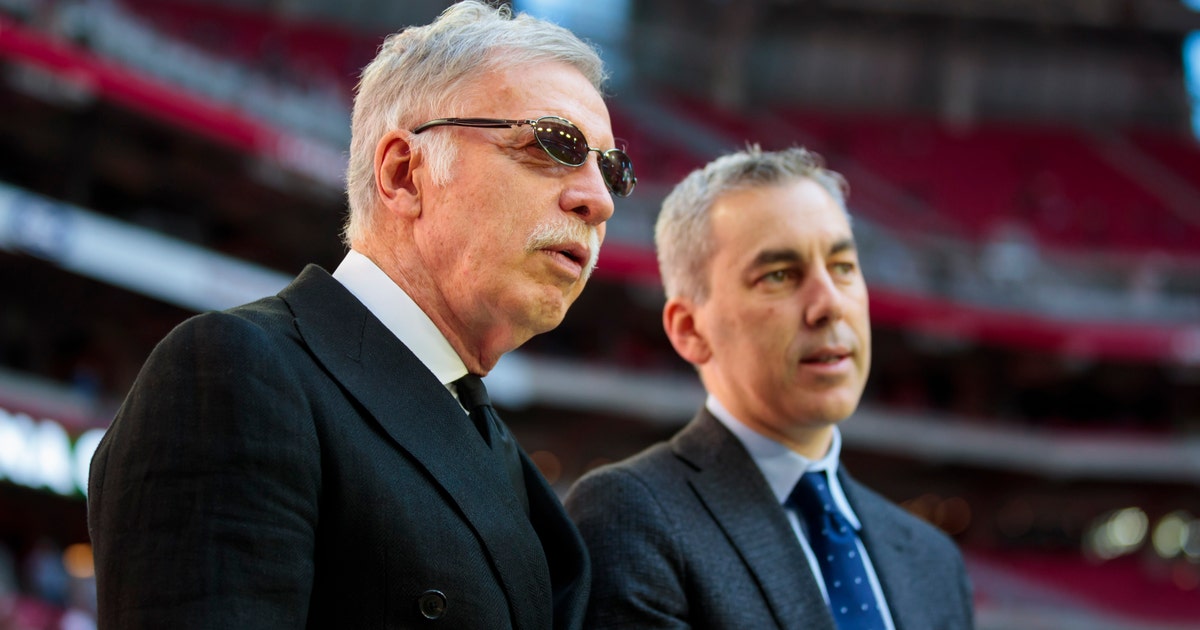 LOS ANGELES — The U.S. Supreme Court has denied a petition from the Los Angeles Rams to send a lawsuit regarding their relocation from St. Louis into arbitration.

The court rejected the Rams’ long-shot petition Monday. The lawsuit is scheduled to go to trial in St. Louis late next year, or it could be settled out of court.

The city and county of St. Louis and the regional sports complex authority sued the Rams 15 months after owner Stan Kroenke returned his franchise to Los Angeles in early 2016. The Rams had spent 21 years in St. Louis before returning to Southern California, where they had spent 49 years prior to the move.

The St. Louis parties allege the Rams and the NFL committed fraud and breach of contract while moving the franchise.