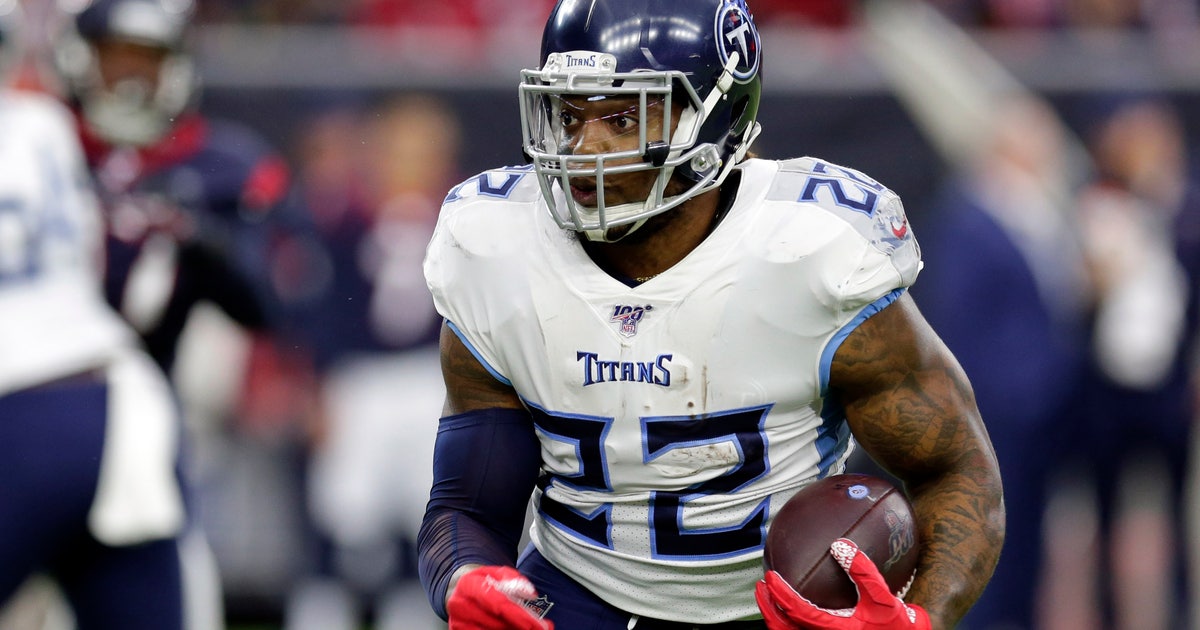 NASHVILLE, Tenn. (AP) — BEST FIRST-ROUND DRAFT PICK: Offensive lineman Bruce Matthews in 1983. This franchise, previously the Houston Oilers, has picked some Hall of Famers in the first round, including Matthews’ close friend and fellow offensive lineman Mike Munchak just the year before. But the No. 9 pick overall out of Southern Cal wound up one of the NFL’s iron men, playing 296 games over 19 seasons and sticking around long enough to play five seasons with the team in Tennessee after its 1997 move. That’s more than enough to give him the edge over another Hall of Famer, RB Earl Campbell No. 1 in 1978.

BEST SECOND-ROUND PICK: RB Derrick Henry. Recency bias certainly helps as Henry just led the NFL in rushing with 1,540 yards, but he also did something no one had done before by running for at least 180 yards in three straight games to put the Titans in their first AFC championship game in 17 years. This franchise also found WR Ernest Givens at No. 34 (1986) and LB Eddie Robinson at No. 50 (1982). But the 2015 Heisman Trophy winner gets the easy edge, in part because he was Tennessee’s third pick in the second round in 2016 at No. 45 overall.

BEST LATE-ROUND PICK: WR Billy “White Shoes” Johnson. The No. 365 pick, a 15th-rounder out of Widener, played 13 seasons, not counting one in the CFL, and was a three-time Pro Bowler. With eight career TDs on punt and kick returns, Johnson set the stage for flashy returners like Deion Sanders to try to match his end-zone dances and sweet shoes.

WORST FIRST-ROUND PICK: QB Jake Locker. The eighth pick overall in 2011 out of Washington was thought to be tough in the mold of Steve McNair. Injuries limited him to 23 starts overall and never more than 11 in his best season. He announced his retirement before hitting free agency after his fourth season. Taking Andre Woolfolk at No. 28 in 2003 as a cornerback after he played receiver three years at Oklahoma isn’t far behind. Woolfolk started only 12 games.

WORST SECOND-ROUND PICK: QB Oliver Luck. Best known as Andrew Luck’s father or as commissioner of the recently bankrupt XFL, Luck was the No. 44 pick overall in 1983 out of West Virginia. He started only nine of 20 games played and finished with more interceptions (21) than touchdown passes (13). Future Hall of Fame QB Warren Moon signed in 1984, and Luck’s NFL career ended after 1986.

BEST DRAFT TRADE: Two stand above the rest. The then-Oilers traded up from No. 17 to No. 1 overall with Tampa Bay in 1978 and selected Earl Campbell, who became the 1979 NFL MVP. That deal cost the team three other draft picks and a tight end. Two weeks before the 2016 draft, new general manager Jon Robinson traded the No. 1 pick overall to the Los Angeles Rams in a deal that netted three extra selections, with one used on Henry, and helped turn around a franchise that won five games combined the previous two seasons.

WORST DRAFT TRADE: The Titans sent their first-round pick in 2001 to St. Louis for defensive end Kevin Carter, missing out on the likes of Reggie Wayne, Chad Johnson and Todd Heap. That edges out a swap of future Hall of Fame receiver Steve Largent to expansion Seattle in 1976 for an eighth-round pick only because Largent wasn’t a draft-day deal — he played four preseason games before being traded.

DID YOU KNOW THEY ONCE DRAFTED?: Neurosurgeon Myron Rolle. Now a third-year resident at Massachusetts General Hospital in Boston, Rolle was the No. 207 pick overall out of Florida State in 2010 after he spent the previous year at Oxford as a Rhodes scholar. The sixth-round safety was on the Titans’ practice squad for 2010 season and cut after his second preseason. Pittsburgh cut him in late August 2012, and Rolle never appeared in an NFL game.