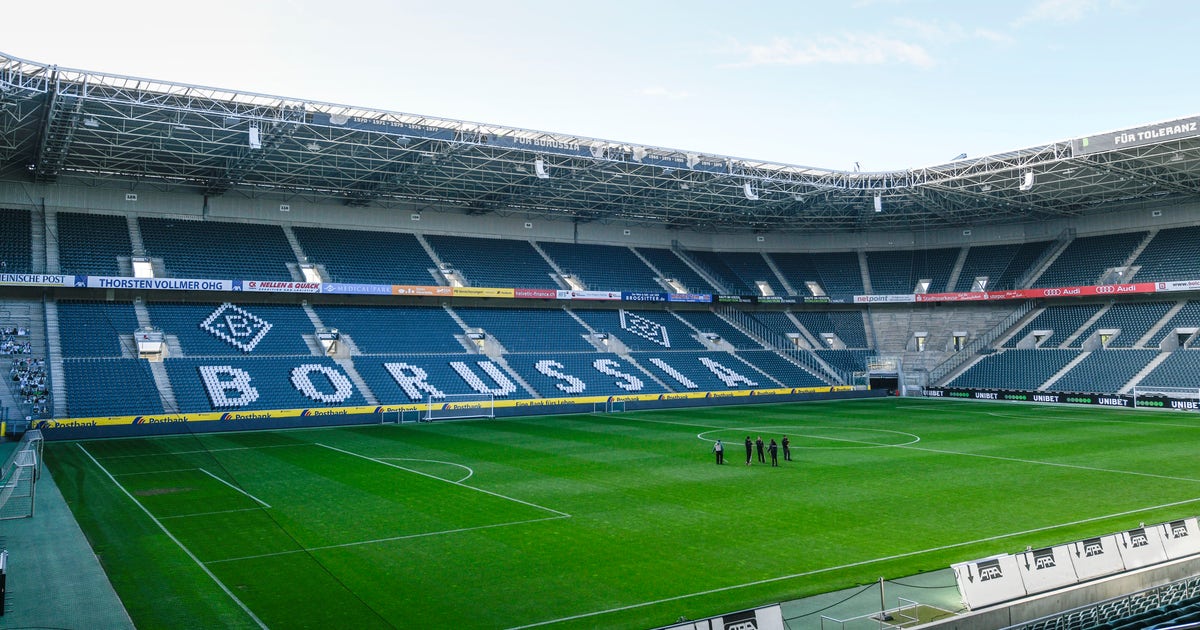 Securing both is a challenge.

If the Bundesliga can be first of Europe’s major soccer leagues to return, it would ease the pressure on clubs facing severe financial problems and could bring in bumper income from foreign fans.

“I don’t see why certain sections of the population, whether they are sportspeople … why they should be routinely screened,” Robert Koch Institute vice president Lars Schaade said Tuesday when discussing professional athletes.

Schaade said he prefers testing to be focused on people who show symptoms or who are linked to an outbreak of the virus.

Coronavirus testing in Germany is more widespread than in many other European countries, but using hundreds of tests on soccer players each week divides opinion.

“There will be no use by sportspeople of testing capacity which would be missed elsewhere,” German soccer federation president Fritz Keller wrote in an article for Monday’s Kicker magazine.

He didn’t say how that guarantee would work.

The German league has a taskforce looking into testing, but the details aren’t clear. A league meeting was set for last week to discuss restarting games, but clubs pushed it back to Thursday. Clubs are back in training, though only in small groups because of social distancing rules.

Clubs are eager to resume the Bundesliga to avoid financial losses and, in some cases, the threat of going bust. They are negotiating a tricky political landscape and opposition from some fan groups.

Germany is slowly easing lockdown restrictions, starting with small shops, but rules against most public gatherings are set to remain until August. Backing from state officials will be key to resuming games, even in empty stadiums.

The governors of German states Bavaria and North Rhine-Westphalia, respectively home to soccer powerhouses Bayern Munich and Borussia Dortmund, have said games could restart on May 9. Not all states are on board with that.

After a conference call between state sports ministers on Monday, a report of the call produced by the city of Bremen said “the middle or end of May” would be a “justifiable” point.

Bremen senator Anja Stahmann, who chaired the meeting, emphasized hygiene rules would have to extend not only to players, but to the TV staff sharing the stadiums with them. She also wanted security measures to stop fans from gathering outside the stadium.

When the Bundesliga first tried playing without fans on March 11, several hundred supporters of Borussia Mönchengladbach assembled outside and victorious players climbed up to a concourse to celebrate with them. The league was suspended two days later.