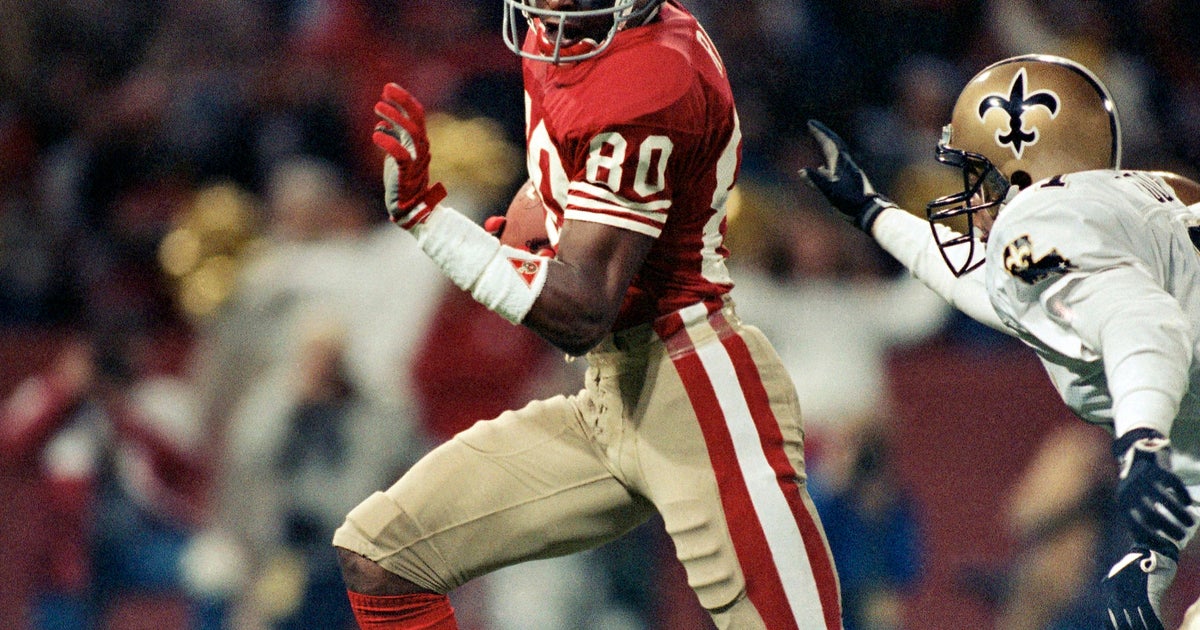 BEST FIRST-ROUND DRAFT PICK: Jerry Rice. After winning the Super Bowl with a then-record 18 wins in the 1984 season, coach Bill Walsh pulled off an even bigger victory in the following draft. San Francisco traded up from 28th in the first round to 16th to move a spot ahead of Dallas and took Rice as the third receiver in that draft. All Rice would do is set records with 1,549 catches, 22,895 yards receiving and 208 TDs, while helping the Niners win three more Super Bowl titles. Defensive standouts Ronnie Lott (1981) and Patrick Willis (2007) also deserve mention.

BEST SECOND-ROUND PICK: Roger Craig. The 49ers got a key piece of their dynasty in 1983 when they took Craig 49th overall out of Nebraska. Craig helped San Francisco win a Super Bowl in his second season, became the first player with at least 1,000 yards rushing and receiving in the same season in 1985, and was a key part of two more title teams later in the 1980s.

BEST LATE-ROUND DRAFT PICK: Dwight Clark. The Niners lucked into the receiver who helped deliver the biggest play in franchise history. Walsh was scouting Clark’s roommate, Clemson QB Steve Fuller, before the 1979 draft when he asked if Clark would catch passes at Fuller’s workout. Walsh was impressed enough to draft Clark in the 10th round, a move that paid off when Clark made “The Catch” that launched San Francisco’s dynasty in the 1981 NFC championship game against Dallas.

WORST FIRST-ROUND DRAFT PICK: Jim Druckenmiller. The 49ers were looking for the successor to Joe Montana and Steve Young when they took Druckenmiller 26th overall in 1997. Druckenmiller went on to make only one start and throw 52 passes over two seasons before ending up in the Arena Football League. Other big misses were WR A.J. Jenkins (2012) and DL Solomon Thomas, who was taken third in 2017 when Patrick Mahomes was still on the board.

WORST SECOND-ROUND DRAFT PICK: LaMichael James. After going to the NFC title game in 2011, the 49ers whiffed on the draft the following season. First-rounder A.J. Jenkins had zero catches in three games in his only season in San Francisco, and second-rounder James wasn’t much better. The former Oregon star gained 229 yards from scrimmage in two-plus seasons with the Niners and also lost a fumble in the Super Bowl against Baltimore in his rookie season.

BEST DRAFT TRADE: With Montana near the peak of his career, the Niners made a trade for another quarterback that helped extend their dynasty. San Francisco dealt second- and fourth-round picks in 1987 to Tampa Bay for Young, who was expendable because the Bucs were about to draft Vinny Testaverde first overall. Young took over as starter when Montana was hurt in 1991 and led the team to the Super Bowl title in the 1994 season on the way to the Hall of Fame.

WORST DRAFT TRADE: The Niners acquired hometown star O.J. Simpson from Buffalo in 1978 for a first-round pick, two seconds, one third and one fourth. A banged-up and aging Simpson ran for 1,053 yards in two seasons for the 49ers and the first-round pick turned out to be No. 1 overall in 1979 when the Bills drafted linebacker Tom Cousineau.

DID YOU KNOW THEY ONCE DRAFTED?: Bronko Nagurski Jr. The son of a charter member of the Pro Football Hall of Fame was picked by the Niners in the 10th round of the 1959 draft. The younger Nagurski opted to play in Canada instead, where he was a two-time All-Star and won two Grey Cup championships during an eight-year career.