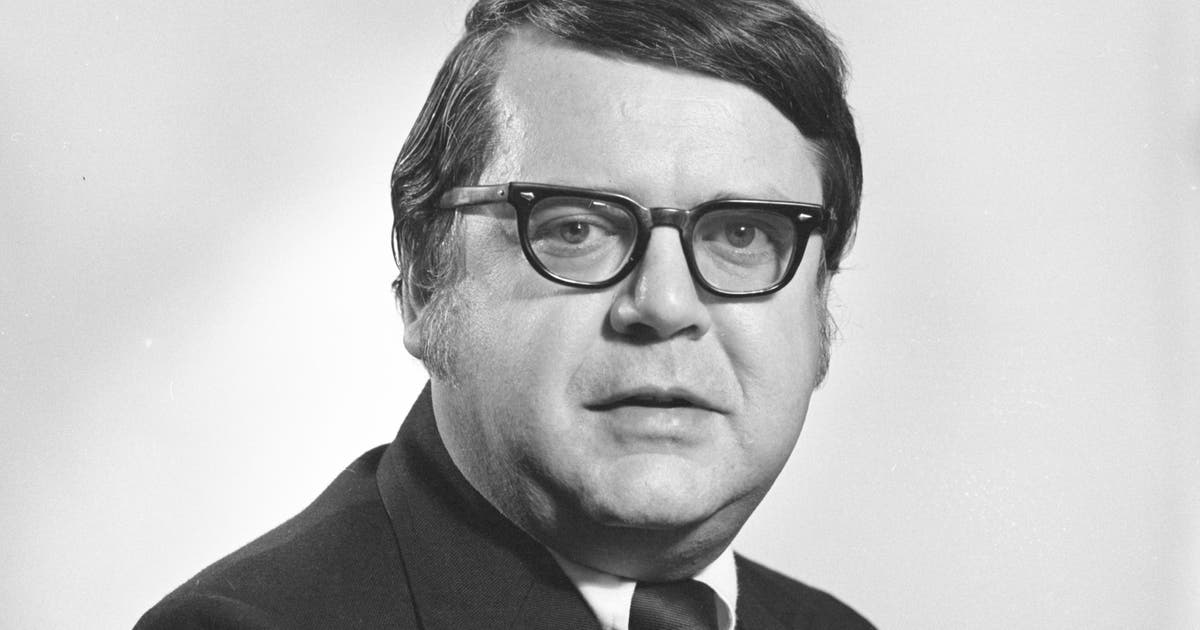 ANN ARBOR, Mich. (AP) — The first former Michigan football player to publicly say that a team doctor abused him believes he would have sought medical help sooner for what has become late-stage cancer if he hadn’t been victimized in college.

Chuck Christian, a 60-year-old artist in suburban Boston, said during a videoconferencing interview Wednesday that the late Dr. Robert Anderson gave him unnecessary rectal exams before he played for the Wolverines during 1977-80 seasons.

Christian said he has stage 4 prostate cancer that could have been treated sooner and more effectively if he wasn’t emotionally scarred by Anderson’s annual physicals.

“I’m kind of surprised that nobody else (from the football program) has spoken out,” Christian told The Associated Press. “For me, it’s made an even bigger impact because I wouldn’t go see a doctor because of Dr. Anderson.

Christian, who is represented by attorney Michael Wright, is one of hundreds of University of Michigan graduates who allege that Anderson molested them under the guise of that the abuse was a normal part of the physicals they had to get in order to participate in sports.

Wright said he represents more than 120 people, including others who played football and basketball at the school, who have potential claims against Anderson and the school for not protecting student-athletes from him.

The Ohio-based lawyer said he has had multiple conversations with the University of Michigan’s general counsel and is trying to reach an out-of-court agreement on behalf of his clients.

More than two months ago, the school in Ann Arbor revealed it was investigating multiple allegations of abuse against Anderson, who died in 2008.

The revelations at Michigan echo other high-profile allegations and investigations of sexual abuse made by patients of sports doctors at other universities, including Michigan State, Ohio State and the University of Minnesota.

Christian, who was born in Mississippi and raised in Detroit, played tight end for the late Bo Schembechler and closed his playing career by helping Michigan win the 1981 Rose Bowl.

Although Christian said Anderson’s actions were widely known decades ago by players, he does not think anyone shared their concerns with Schembechler.

“I can’t imagine coach Schembechler knowing something like that, and allowing it to happen to his players,” he said. “I just I just can’t even fathom that.”