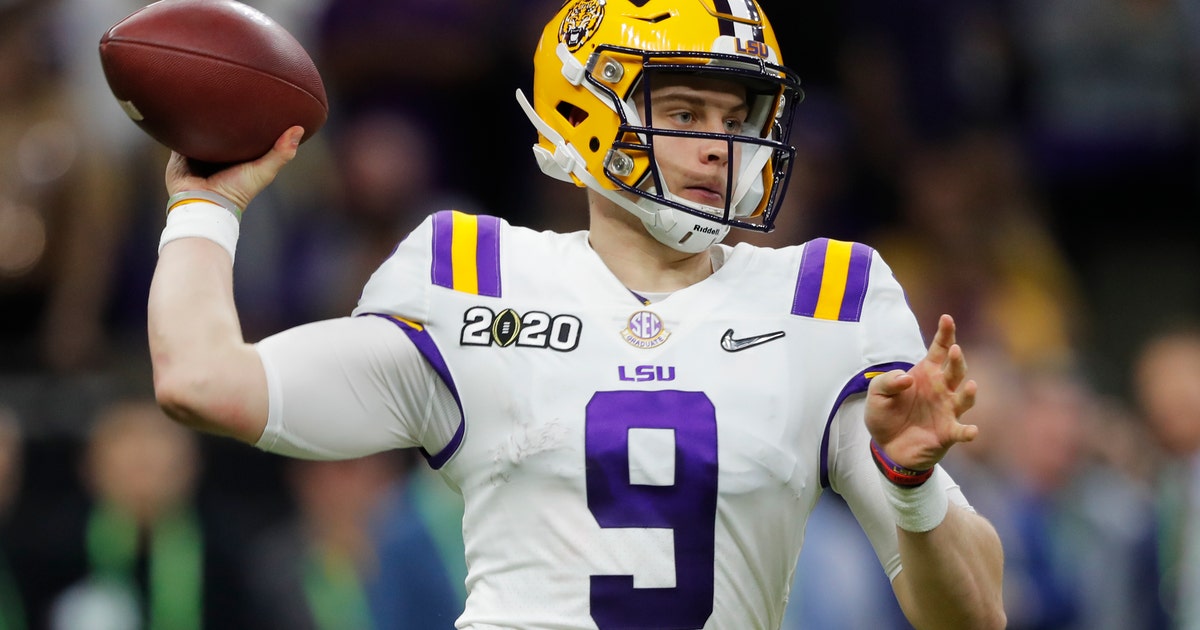 BEST FIRST-ROUND DRAFT PICK: LT Anthony Munoz. The third overall pick in 1980 had a Hall of Fame career anchoring the line during the Bengals‘ glory days. He helped them to their only Super Bowl appearances in 1981 and 1988, protecting QBs Ken Anderson and Boomer Esiason and opening holes for RBs Pete Johnson and Ickey Woods. He was inducted into the Pro Football Hall of Fame in 1998, considered one of the best offensive linemen in league history.

BEST SECOND-ROUND DRAFT PICK: Esiason (1984) made Sam Wyche’s no-huddle offense a rage and teamed with Woods — another second-round pick — on the Bengals’ second Super Bowl team. Esiason won MVP honors in 1988. Woods created a sensation with his touchdown shuffle. Honorable mention to WR Cris Collinsworth (1981), who helped the Bengals reach the title game as a rookie, and QB Andy Dalton (2011), who led them to a club-record five straight playoff appearances (2011-15). The Bengals lost all five games. Dalton will be replaced next season, with Cincinnati expected to take QB Joe Burrow first overall.

BEST LATE-ROUND DRAFT PICK: Make it a trio. The Bengals’ 1988 AFC title team had an offensive line featuring three late-round starters: LG Bruce Reimers (8th round, 1984), C Bruce Kozerski (9th round, 1984) and RT Joe Walker (7th round, 1985). The starting RB was Stanley Wilson, a ninth-round pick in 1983 who missed the Super Bowl after a cocaine relapse on the eve of the game.

WORST FIRST-ROUND DRAFT PICK: QB Akili Smith. Owner Mike Brown turned down a treasure trove of draft picks from the Bears to stay put and take Smith third overall in 1999. The dual-threat quarterback never amounted to much in the Bengals’ pocket-passer offense behind a below-average line and with WRs Peter Warrick and Ron Dugans. Smith started only 17 games in four seasons in what amounted to a replay of the David Klingler fiasco. Cincinnati took Klingler sixth overall in 1992, and he also failed in a system that was a poor fit for his run-and-shoot talents and lacked dependable linemen and playmakers.

WORST SECOND-ROUND DRAFT PICK: G Freddie Childress. The Bengals took the mammoth lineman 55th overall in 1989, a year after their Super Bowl loss to San Francisco. They hoped the 345-pounder nicknamed “Big Chill” would help maintain a solid line, Childress never played for Cincinnati. He started one game for New England in 1991 and four for Cleveland in 1992 before heading for the CFL, where he had a successful 13-year career.

WORST DRAFT TRADE: Actually the non-trade, passing up the Bears’ offer in order to take Smith. The worst actual trade was sending first- and second-round picks to Carolina in 1995 to move up for RB Ki-Jana Carter first overall. The Penn State star tore an ACL in his first preseason game and sat out his rookie year. He had an injury-filled and largely unproductive career that included only 14 starts in seven seasons with Cincinnati, Washington and New Orleans.

DID YOU KNOW THEY ONCE DRAFTED?: Kimo von Oelhoffen. Yes, Bengals fans remember him as the Steelers lineman who wrecked Carson Palmer’s left leg during a playoff game at Paul Brown Stadium during the 2005 season. The Bengals lost their first postseason appearance in 15 years. Von Oelhoffen got his start in Cincinnati as a sixth-rounder in 1994 and played six seasons with the Bengals before heading to the division-rival Steelers and making a play Cincinnati fans haven’t forgotten.

Broncos face Colts for TNF, can Russell Wilson turn it around? | THE CARTON SHOW

Is He Him: Are these NFL stars THAT GUY? | THE CARTON SHOW

Elementary Teacher at the Learning Place

Elementary Teacher at the Learning Place