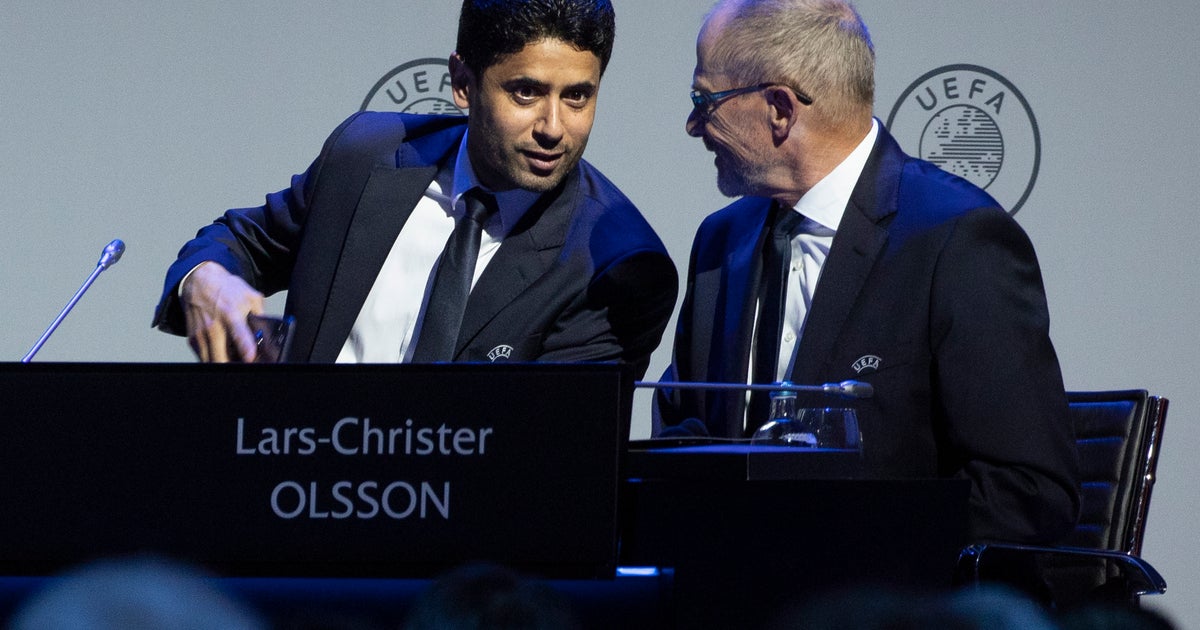 GENEVA (AP) — Qatari soccer and television executive Nasser al-Khelaifi failed in a request to have three prosecutors recused from a case against him in Switzerland that is part of a wider bribery investigation of FIFA.

Al-Khelaifi avoided a charge of bribery when reaching an undisclosed settlement with FIFA in January to drop a criminal complaint linked to awarding World Cup broadcast rights to BeIN for 2026 and 2030.

The recusal request argued Al-Khelaifi was not given enough time under questioning on Dec. 6 to deal with all points he wanted to address. Al-Khelaifi’s lawyer said he was notified just three days later he would be charged, and prosecutors had “total disinterest” in taking full account of his defense.

A panel of three federal judges dismissed the complaint in a ruling dated March 24. It said Al-Khelaifi must pay 2,000 Swiss francs ($2,060).

Between Al-Khelaifi’s first round of questioning in October 2017 and last December, the lead prosecutor in the wider Swiss investigation of FIFA left his job despite being cleared of alleged misconduct linked to the soccer case.

Though Swiss prosecutors won the latest procedural ruling, their investigation has reportedly hit trouble. French daily Le Monde reported last month that a federal judge asked for more evidence to back up the charge against Al-Khelaifi.

Al-Khelaifi has denied wrongdoing. He became a member of European soccer body UEFA’s executive committee last year while under investigation.

He is implicated in providing former FIFA secretary general Jérôme Valcke with rent-free use of a luxury villa on the Italian island of Sardinia. Valcke faces charges including bribery and also denies wrongdoing.

BeIN has said the price it paid for 2026-2030 World Cup rights, reportedly close to 500 million euros ($540 million), showed no favorable deal was struck.