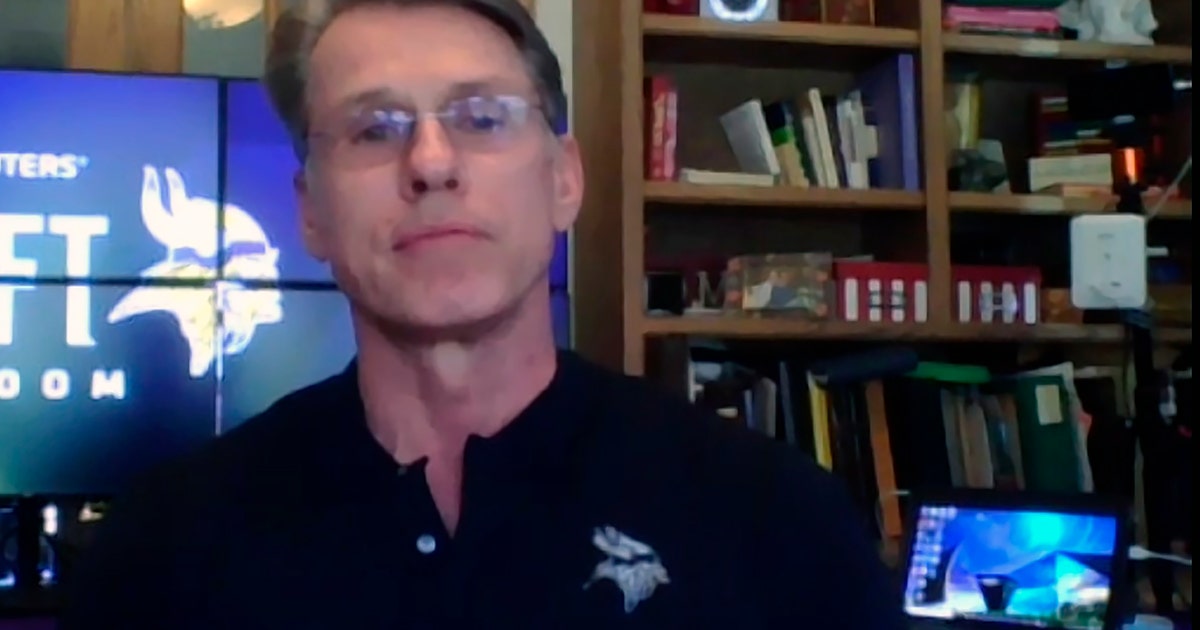 MINNEAPOLIS — The NFL salary cap, that powerful and perpetual roster purger, forced the Minnesota Vikings to dump more than a half-dozen starters this offseason.

For a team that has not had a losing record in six years and three months ago reached the divisional round of the playoffs, there sure is a lot riding on this draft.

With coaches, scouts and executives all sequestered at home following the COVID-19 outbreak, general manager Rick Spielman will lean hard on the continuity that has been established in football operations over the past decade-plus.

“We’ve prepared just as hard for other drafts as we have for this draft. The difference is that a lot of these guys that we’re bringing in are going to have to probably contribute and play for us next year as we fill some holes on our roster,” Spielman said. “The one thing I do know is that the strength of this coaching staff is the development of these young players.”

Some of the leading candidates to replace them have come from recent drafts, such as cornerback Mike Hughes, defensive end Ifeadi Odenigbo, and defensive tackle Jaleel Johnson, but others will put on a purple jersey for the first time whenever restrictions are lifted and that first practice is held.

“We’ve had that group together for almost six years,” Spielman said. “So it’s just a natural evolution of a roster. But knowing this draft board and the depth of this draft, especially at some positions of need, we feel not only in that first round but throughout the draft we’ll get guys who will be able to come in and contribute right away.”

The Vikings have five of the top 105 picks, including the 22nd overall selection in the first round from Buffalo. That’s part of the package Spielman received in March for trading dissatisfied wide receiver Stefon Diggs. The Vikings also netted extra picks from the Bills in the fifth and six rounds.

In his first media availability since the deal was made, speaking Tuesday on a video conference call, Spielman called it a “business opportunity that came up” after publicly declaring in February there was no reason to believe Diggs would not be on the team in 2020.

The Vikings have left themselves plenty of roster space to aggressively pursue the best undrafted free agents at the end of the weekend.

This year, in the spirit of the all-virtual setup, they’ve enlisted the in-house video production team to make college-style recruiting videos touting the organization’s history, facilities and fans as well as the quality of life in the state. They sent the promo to more than 300 players.

“With the amount of players that we need to get,” Spielman said, “I’d rather get the quality, because I know the young guys are going to have to come in and contribute.”