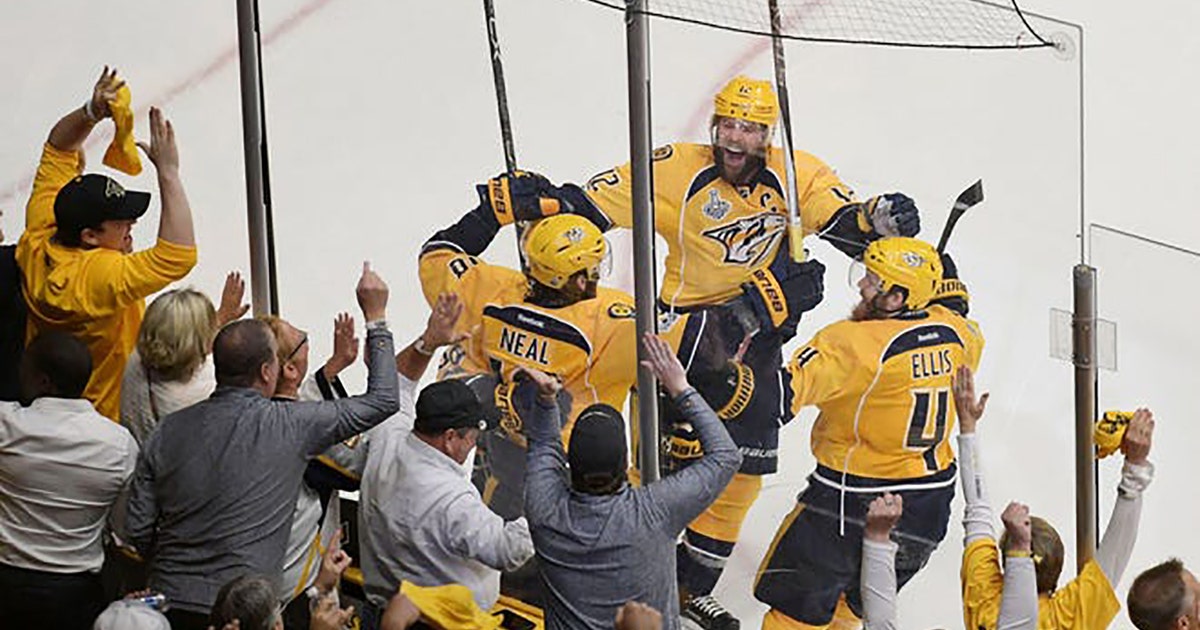 Beginning Tuesday, April 28, the Golden Classic series will air every Tuesday and Thursday at 7:00 p.m. CT on FOX Sports Tennessee for seven consecutive weeks. In addition to the Stanley Cup Final games, the series will also include the Predators’ four wins from the 2017 NHL Playoffs against the Chicago Blackhawks, St. Louis Blues and Anaheim Ducks. Schedule is subject to change.

Each telecast will open with commentary from special guests sharing perspective and memories from the 2017 season, including the Predators’ Mattias Ekholm, Pekka Rinne, and Colton Sissons, and FOX Sports Tennessee’s Willy Daunic and Chris Mason. Additional contributors will be announced at a later date.

To complement the series, related videos, interviews and statistical graphics will be posted each week to @PredsOnFSTN and @PredsNHL.

The Golden Classic series will be televised across the network’s entire viewing footprint, including Alabama, Georgia, Kentucky, Mississippi, North Carolina, South Carolina and Tennessee. Channel listings for all states in the viewing territory can be found here and all games will also stream on the FOX Sports GO app.