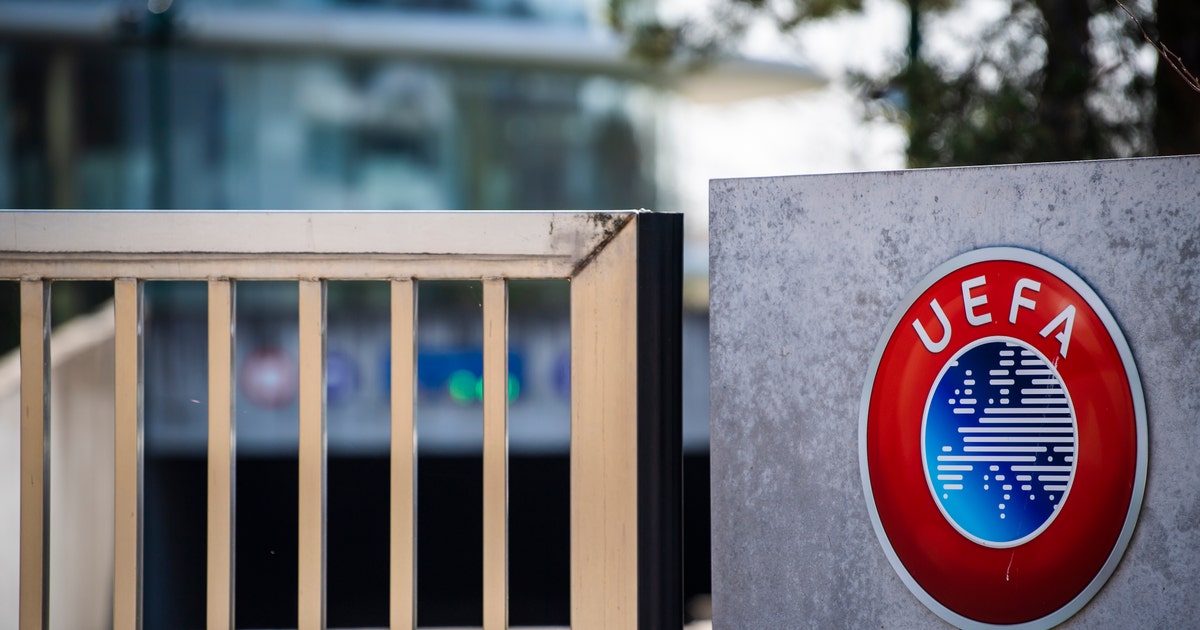 NYON, Switzerland (AP) — The Women’s European Championship in 2021 was postponed by one year on Thursday, moving out of a direct clash with the rescheduled Tokyo Olympics.

UEFA’s executive committee agreed that the 16-nation tournament in England will now be played from July 6-31 in 2022.

The switch was inevitable after the IOC decided last month on a one-year postponement for the 2020 Tokyo Olympics due to the coronavirus pandemic. Women’s soccer games begin before the Tokyo opening ceremony on July 23 next year.

An Olympic title is prized more in women’s soccer than in the men’s game, and three European teams — the Netherlands, Sweden and a British team potentially with mostly England players — are in the 16-nation lineup in Japan.

“With the Olympics now being confirmed for summer 2021, we firmly believe that moving to 2022 is in the best interests of the (Euro) tournament,” UEFA head of women’s soccer Nadine Kessler said in a statement.

The move also avoids both of UEFA’s marquee national team championships competing for attention in the same English summer with both finals at Wembley Stadium in London.

The men’s Euro 2020, including seven games at Wembley, was also postponed by UEFA last month for one year.

UEFA said the postponed Women’s Euro is planned to retain the same 10 stadiums. It opens with England playing at Manchester United’s Old Trafford.

“We are ensuring that our flagship women’s competition will be the only major football tournament of the summer, providing it with the spotlight it deserves,” UEFA president Aleksander Čeferin said.

The northern summer in 2022 no longer features the men’s World Cup, which FIFA moved to November and December in Qatar to avoid searing heat.