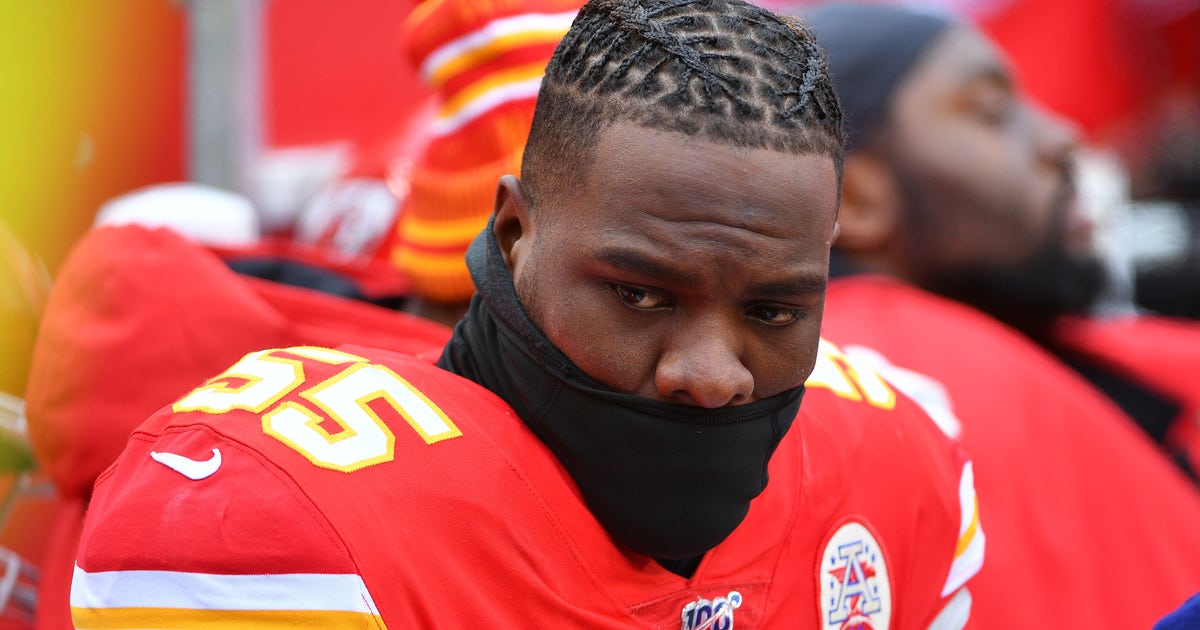 The NFL is recommending that players on the sidelines who are not participating in a game or about to go on the field wear protective masks.

In a memo obtained by The Associated Press on Friday, the league’s management council also suggested the 32 teams enhance physical distancing on the sidelines while the NFL considers expanding the bench area.

The league also is offering an additional testing option for bus drivers retained by teams in the away city, prior to the team’s arrival.

Although the NFL stopped short of mandating masks for all players not on the field, it “strongly encouraged” all active players in the bench area who are not about to enter the game to wear masks while standing on the sideline and/or sitting on the bench.

“A player wearing a mask during a close contact has a significantly reduced probability of being designated a ‘High Risk Close Contact’ after an exposure to a COVID-positive individual,” the memo said.

Citing a player who tested positive two days after playing in a game and who had close contacts with 17 teammates and two team staffers — most of which occurred while the player was standing on the sideline — “we are strongly recommending that clubs continue to implement measures to encourage physical distancing among players and staff on the sidelines during games,” the memo said.

While the NFL considers expanding the bench area further down the sideline, teams may consider reconfiguring or adding benches.

“Assistant coaches and members of the football staff should pay particular attention to ensuring that players remain separated while waiting to enter the game, as well as avoiding grouping or bunching,” the league said.