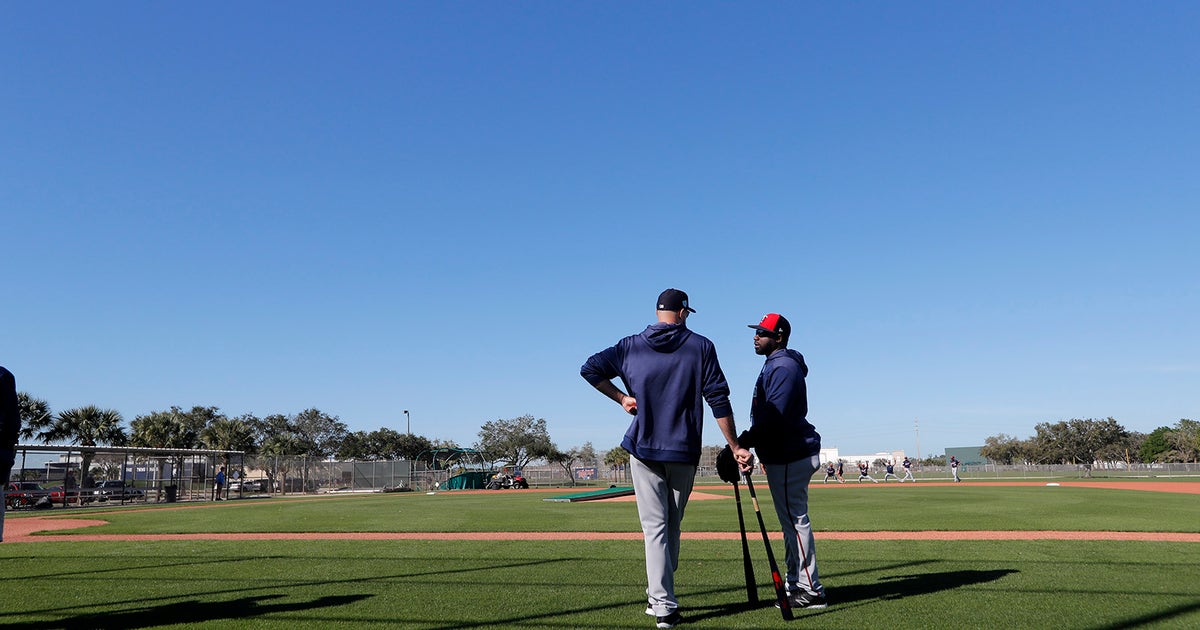 For the past several years the Twins could pencil in Joe Mauer for the majority of games at first base. But with Mauer retired, there’s a hole to fill — and plenty of competition. Acquired from the Yankees in the Lance Lynn trade, Tyler Austin played 35 games for Minnesota last season and hit nine home runs with a .488 slugging percentage. Austin has the power — a .469 slugging percentage over 120 major-league games — but has struggled to reach base otherwise (.232 average, .290 on-base percentage). He appeared to have the edge entering the offseason, but then in late November the Twins claimed C.J. Cron off waivers from Tampa Bay. After four years with the Angels, where he hit 16 home runs in three separate seasons, Cron hit 30 homers for the Rays in 2018. Cron has more experience than Austin — 548 major-league games — but a similar career slash line (.260/.311/.461). Also in camp, on a minor-league deal, is nine-year veteran Lucas Duda, who, unlike Ausin and Cron, hits left-handed. From 2014-17, Duda hit 30, 27 and 30 home runs. Last year with the Royals and Braves he combined to hit 14 in 107 games. His career slash line is .242/.337/.452. And what about Miguel Sano, whose best position might eventually be at first and not third? There’s no room at designated hitter, where Nelson Cruz is expected to play nearly every day, so versatility could be a key — Austin and Duda both have played in the outfield in the past.