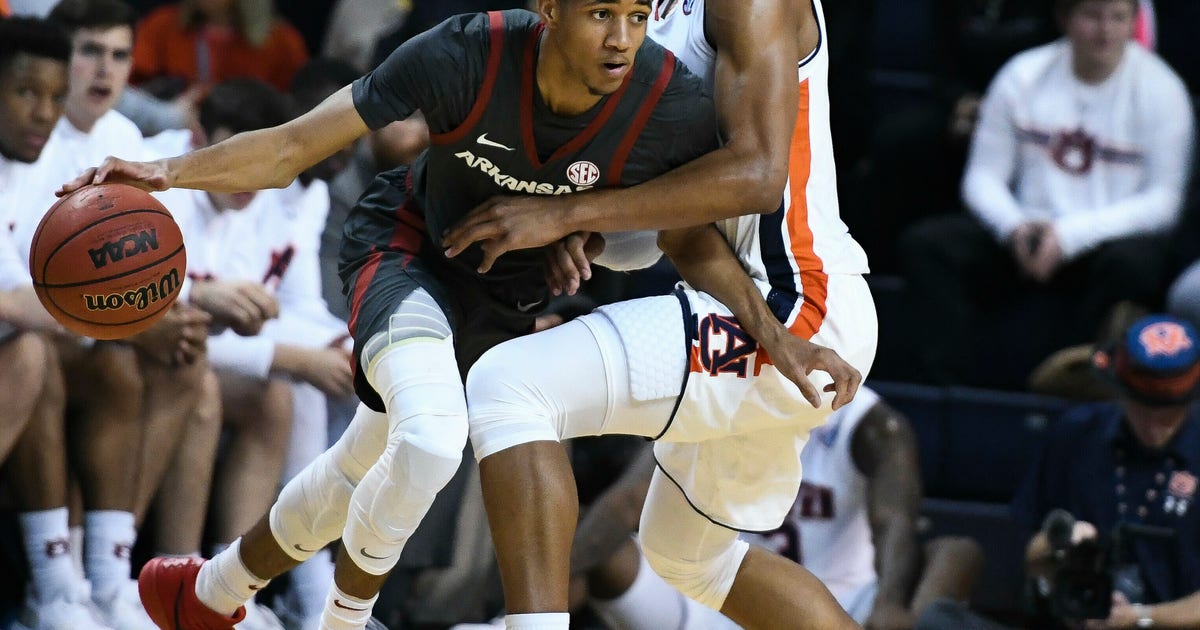 The Tigers (18-8, 7-6 Southeastern Conference) built a 30-point lead in the first half and made 17 of 33 3-pointers. It was the most 3s by Auburn since the opener against South Alabama.

The Razorbacks (14-12, 5-8) dropped their fourth straight game and could never dig out of a 22-1 hole in the opening minutes.

Arkansas’ Isaiah Joe launched freely in a battle of the SEC’s two most prolific 3-point shooters, himself and Brown. Joe scored 14 points and made 4 of 14 3s.

Daniel Gafford had 10 points and eight rebounds for the Razorbacks.

The Tigers made six 3-pointers before Arkansas hit its first field goal after eight misses.

The Razorbacks shot just 32.8 percent overall and were 4 of 26 from 3-point range.

Arkansas: Never rebounded from a cold start when the team needed more than 7 minutes to make a basket. Also gave up a 23-1 run to Mississippi State in the last game.

Auburn: Showed how dangerous the team can be when the 3-pointers are falling from a variety of shooters.

Malik Dunbar scored eight points for Auburn, all in the opening six minutes, in his first start of the season and fourth of his career. Samir Doughty was limited by a foot injury.

Arkansas goes for a season sweep of Texas A&M at home Saturday night.