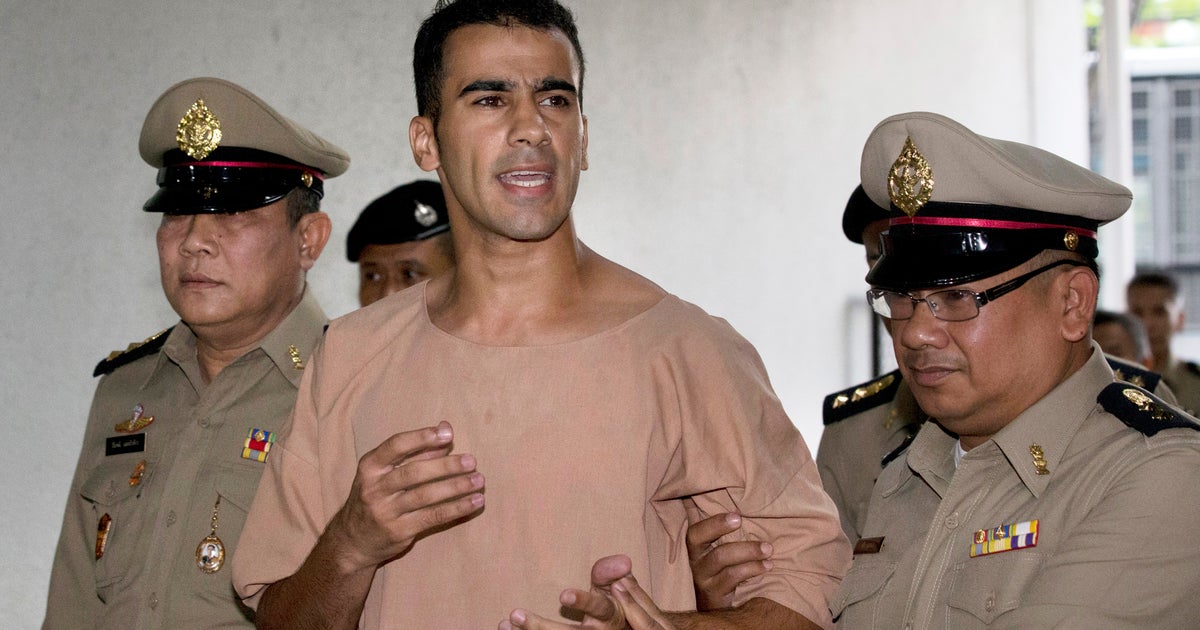 CANBERRA, Australia (AP) — Australian Federal Police did not know a Bahraini soccer player was a refugee who feared persecution in his homeland when the agency alerted Bahrain and Thailand that he was on a flight bound for Bangkok, a top police official said Monday.

Police Deputy Commissioner Ramzi Jabbour told a Senate committee the two countries were alerted on Nov. 27 almost six hours before Hakeem al-Araibi landed after a nine-hour flight from Melbourne on his honeymoon.

The bungle drew the Australian government, international soccer bodies and human rights advocates into a top-level dispute with the Thai and Bahrain governments to gain al-Araibi’s freedom. He was detained at the airport and was held 76 days under threat of extradition to Bahrain before he was released last week and returned to Melbourne.

The rules of international policing organization Interpol prevent a Red Notice from being issued for an acknowledged refugee to be sent back to the country from which he or she fled persecution.

Australian officials face days of questioning by a Senate committee this week to determine how the bungle arose.

Australian Federal Police Commissioner Andrew Colvin told the committee that police did not know that al-Araibi was a refugee and did not have access to his visa status when Bahrain applied for a Red Notice to Australia’s Interpol bureau on Nov. 9.

The Australian Border Force did not advise Australian police that al-Araibi was a refugee until a day after he was detained in Thailand, Colvin said.

“Until such time as we were advised that he was subject to a protection visa, we had no reason to think that this was anything other than a very standard transactional matter,” Colvin told the committee.

Interpol subsequently withdrew the Red Notice, but Bahrain did not drop its bid to extradite al-Araibi until last week. Colvin blamed al-Araibi’s ordeal on a “failure of the system.”

The Home Affairs Department, which includes both Australian Federal Police and the Australian Border Force, had undertaken several internal reviews “with the view to improving information exchange and reducing the risk of similar cases in the future,” Colvin said.

He said he was confident that his police force and the Australian Interpol bureau had adhered to Interpol policies and procedures.

Jabbour said Australian law did not allow for al-Araibi’s arrest in Australia under a Bahrain Red Notice and warrant.

Bahrain had wanted al-Araibi to serve a 10-year prison sentence for an arson attack that damaged a police station. The former Bahrain national soccer team player has denied those charges, which he was convicted of in absentia, and says the case is politically motivated.

He said he believed he was targeted for arrest because of his Shiite faith and because his brother was politically active in Bahrain. Bahrain has a Shiite majority but is ruled by a Sunni monarchy.

Al-Araibi says he fled Bahrain because of political repression and that he fears torture if he returns.