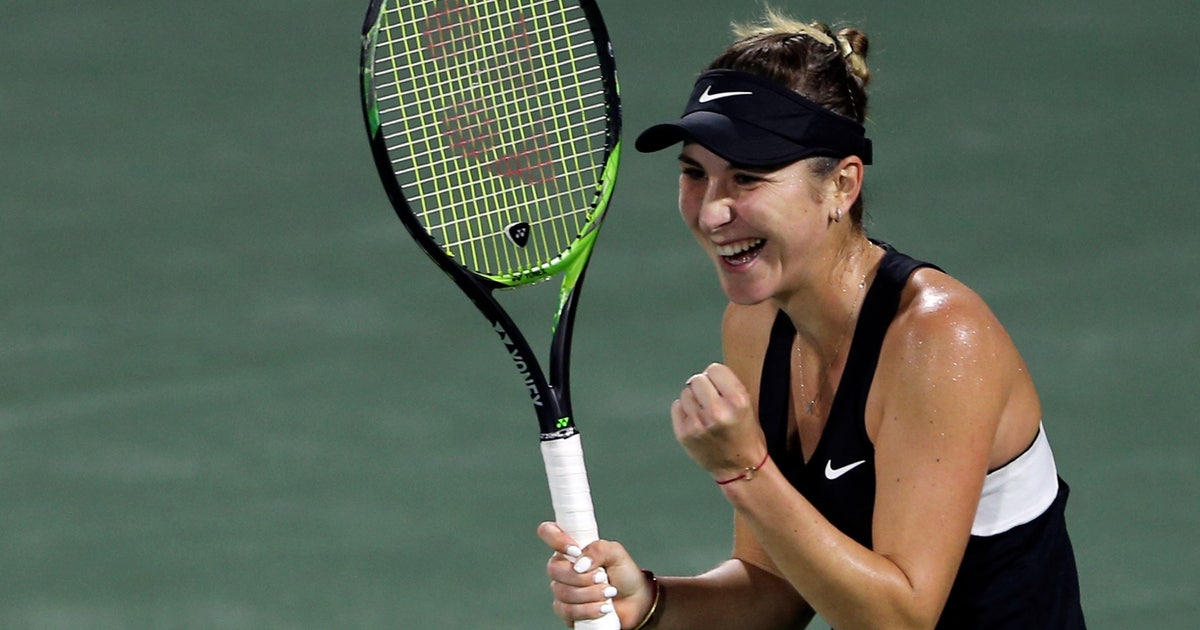 Bencic, who saved six match points in the previous round against Aryna Sabalenka, failed to capitalize on an early break in the first set but Halep continued to struggle with her serve and was broken seven times in total. Bencic broke for a 5-4 lead in the second and then raced out to a 3-0 lead in the decider, having won six games in a row. Halep, who was playing her ninth match in 13 days after reaching the final in Qatar last week, got one break back but Bencic broke again for a 5-2 lead before converting her third match point.

Second-seeded Petra Kvitova had no such problems, winning the last eight games to oust Viktoria Kuzmova 6-4, 6-0 to book her spot in the last four. Kvitova, the 2013 Dubai champion, needed just 62 minutes to wrap up the win. She will next face Su-wei Hsieh of Taiwan, who came from 5-1 down in the final set to beat fourth-seeded Karolina Pliskova 6-4, 1-6, 7-5. It was the latest upset for Hsieh, who ousted Wimbledon champion Angelique Kerber on Wednesday.

In the final quarterfinal, Carla Suarez Navarro of Spain was playing Elina Svitolina of Ukraine.