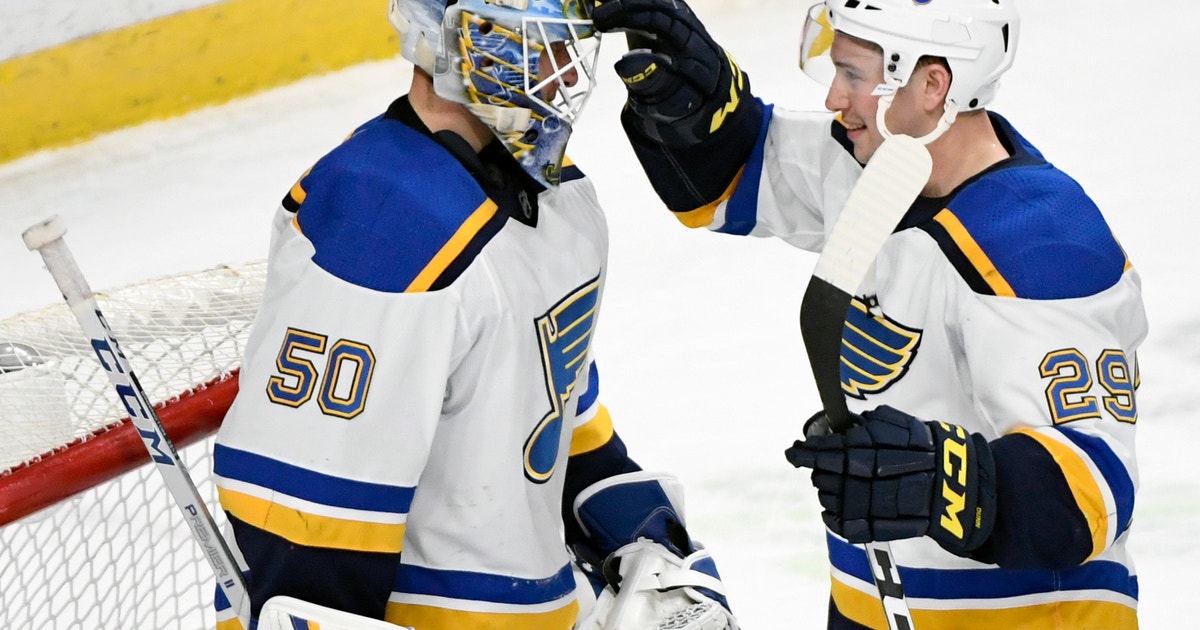 Binnington made 21 saves to blank Arizona on Thursday night, and Jake Allen stopped 32 shots in a 3-0 victory at Colorado on Saturday. St. Louis hasn’t allowed a goal in 187:16, since late in an 8-3 victory over New Jersey on Tuesday night.

PITTSBURGH (AP) — Evgeni Malkin and Kris Letang each had two goals and Pittsburgh beat New York to climb back into playoff position.