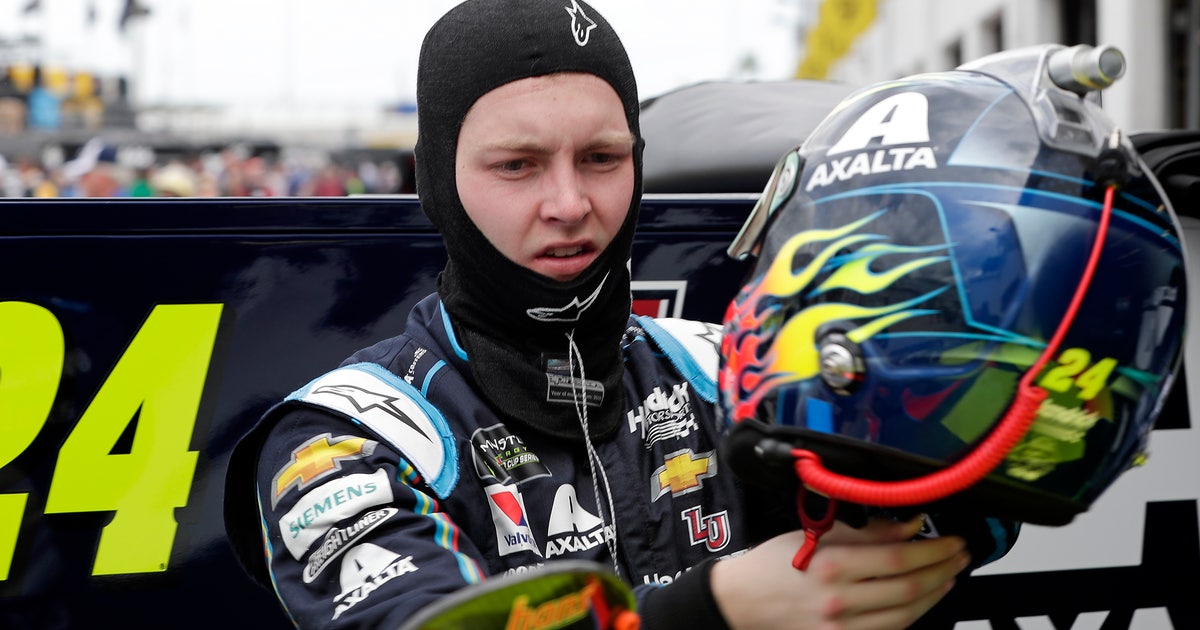 DAYTONA BEACH, Fla. (AP) — William Byron will start from the pole in the 61st running of the Daytona 500, combining with teammate Alex Bowman to create the youngest front row in the history of “The Great American Race.”

Byron is 21, and Bowman is 25. Both are driving Chevrolets for Hendrick Motorsports.

Six Ford drivers will line up behind the Hendrick duo, including defending Cup Series champion Joey Logano. He starts fourth, trying to become the first reigning champ since Dale Jarrett in 2000 to win the season opener.

Defending race winner Austin Dillon starts from the 10th row in the No. 3 Chevrolet for Richard Childress Racing.

Eight drivers will make their Daytona 500 debuts, with most of them starting in the back of the pack.

It’s also the first Daytona 500 since 2011 that doesn’t include a female driver. Danica Patrick stepped away from NASCAR after last year’s opener.