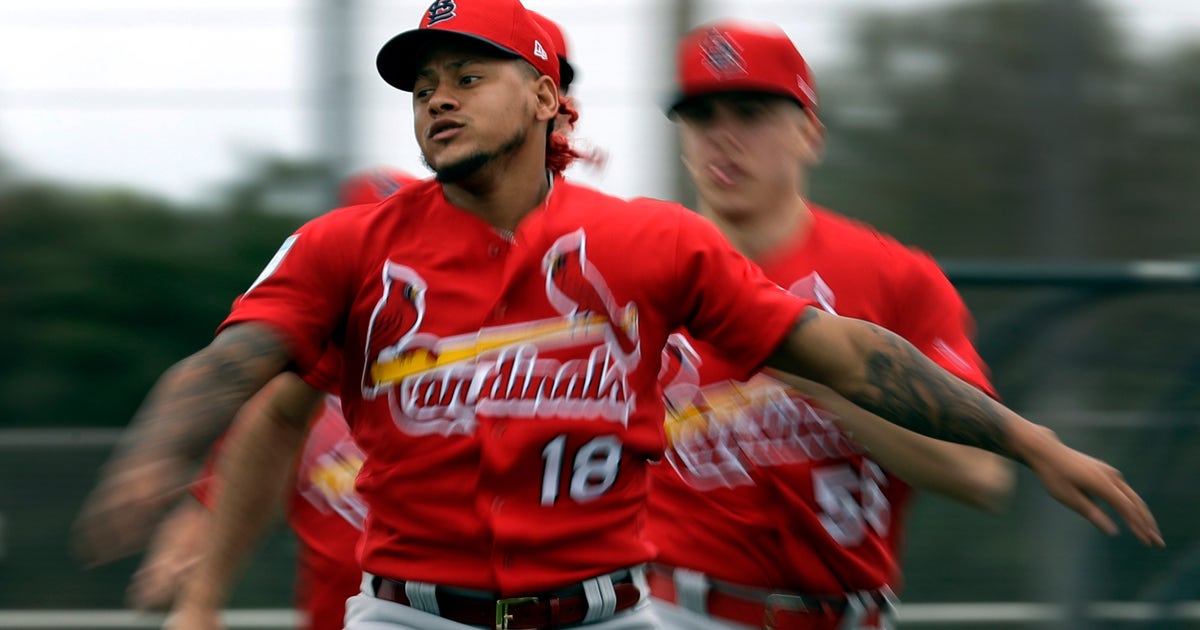 JUPITER, Fla. — St. Louis Cardinals pitcher Carlos Martínez has been shut down for two weeks to build up shoulder strength after an injury-plagued season.

C-Mart, via translator, on shutting down throwing for two weeks: “I just want to be smart in Spring Training. … My main goal right now is to healthy. … I can throw, I just don’t want it to get any worse.” #STLCards pic.twitter.com/fsCKP5zg4U

It was uncertain how this setback would affect Martínez’s status for Opening Day on March 28 at NL Central champion Milwaukee.

A two-time All-Star, the 27-year-old righty was 8-6 with five saves and a 3.11 ERA in 33 games last year, 18 of them starts. The Cardinals had not said for certain how Martínez would be used this season.

Martínez was on the disabled list three times last year with shoulder, lat and oblique strains. He said his shoulder had been bothering him a bit in camp, with some weakness and inflammation.