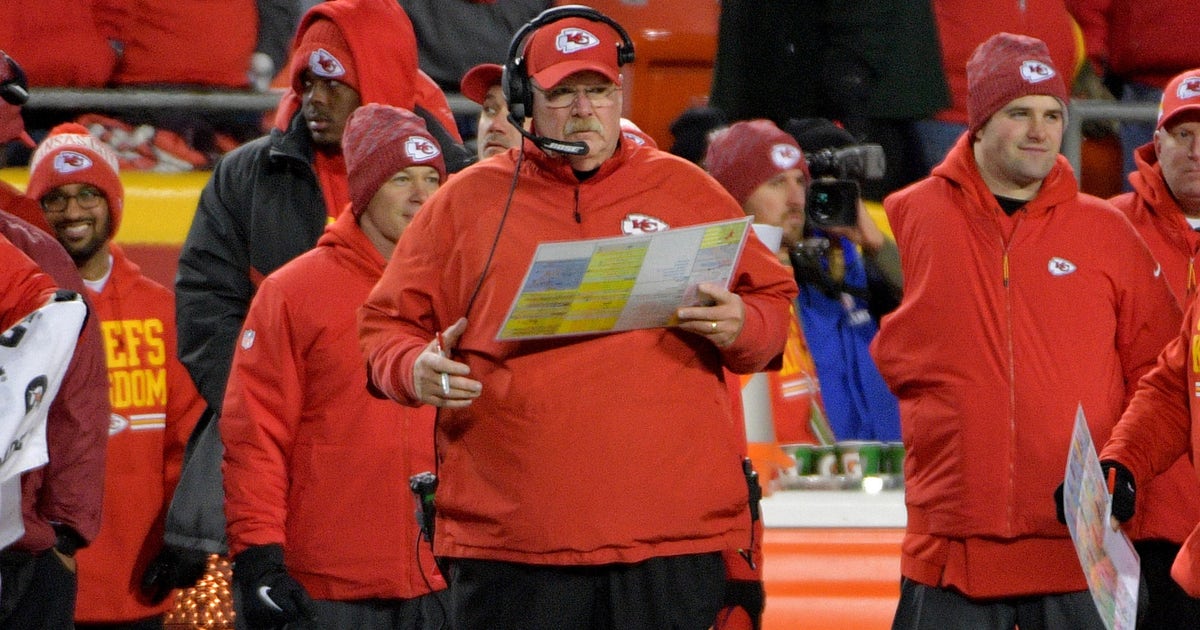 The rest of the staff also will have new responsibilities.

Britt Reid will help with linebackers after working with the defensive line, Terry Braden will move into the defensive quality control role, and Alex Whittingham will remain a defensive assistant.

The Chiefs fired defensive coordinator Bob Sutton after an overtime loss to New England in the AFC title game. Sutton had spent the past six seasons in Kansas City.