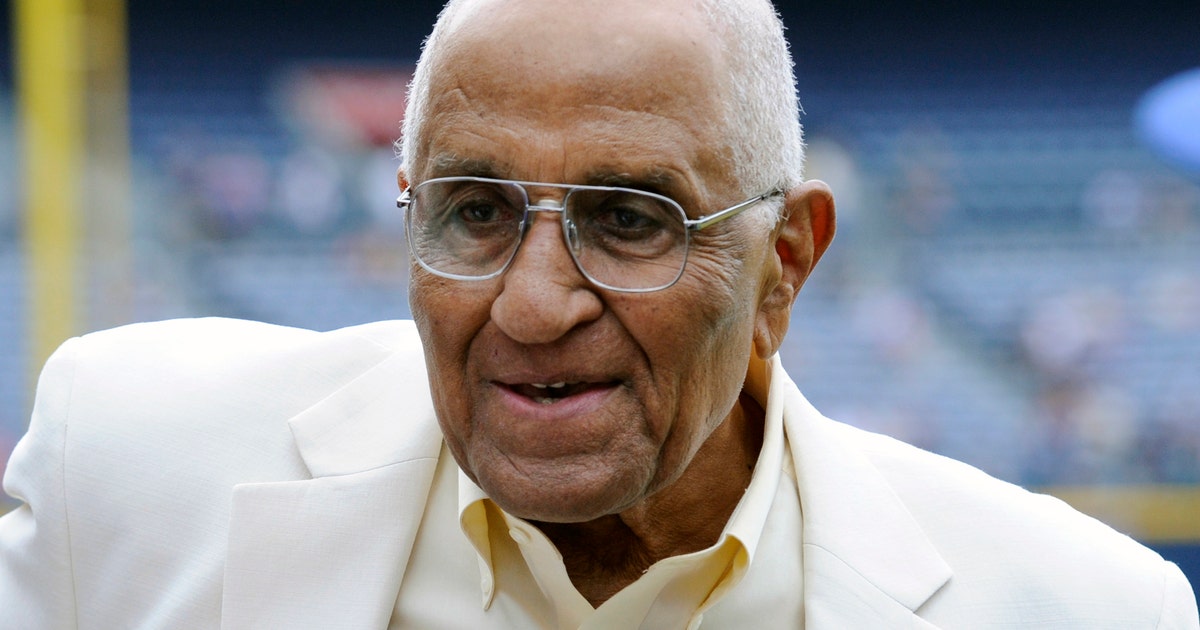 LOS ANGELES (AP) — The Los Angeles Dodgers will honor pitching great Don Newcombe by adding a commemorative No. 36 patch to their uniforms this season.

The team said Thursday that Newcombe will be saluted in pregame ceremonies on April 27, when he is inducted into the Legends of Dodger Baseball. He will also have a commemorative bobblehead.

Newcombe, along with Jackie Robinson and Roy Campanella, helped pave the way for blacks to play in the major leagues. He won the Cy Young and National League Most Valuable Player awards in 1956 with the Dodgers. He was 27-7 with a 3.06 ERA that season.