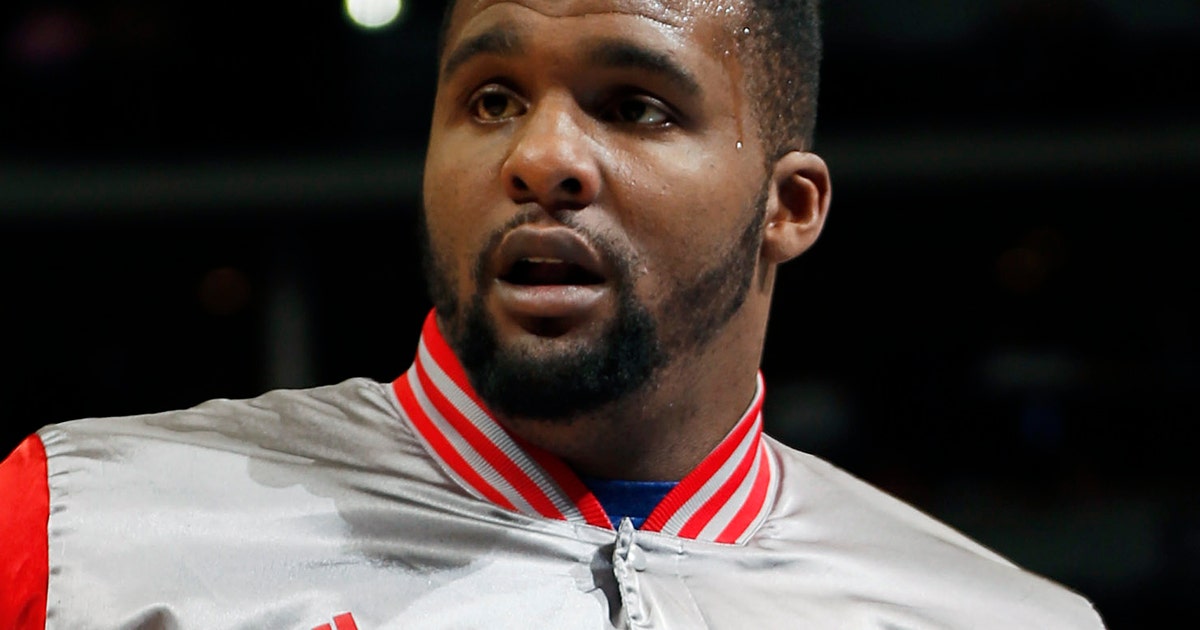 News outlets report the forward had faced up to five years in jail. He was arrested at a Maryland hotel with 126 grams (4 ounces) of marijuana and a briefcase containing $92,000 last February, and indicted on seven counts of drug possession and distribution.

Davis was a star player at Louisiana State University who also played for the Boston Celtics, Orlando Magic and Los Angeles Clippers. His NBA career ended in 2015.

Davis was also charged with felony assault in an April altercation outside a West Hollywood, California, club.