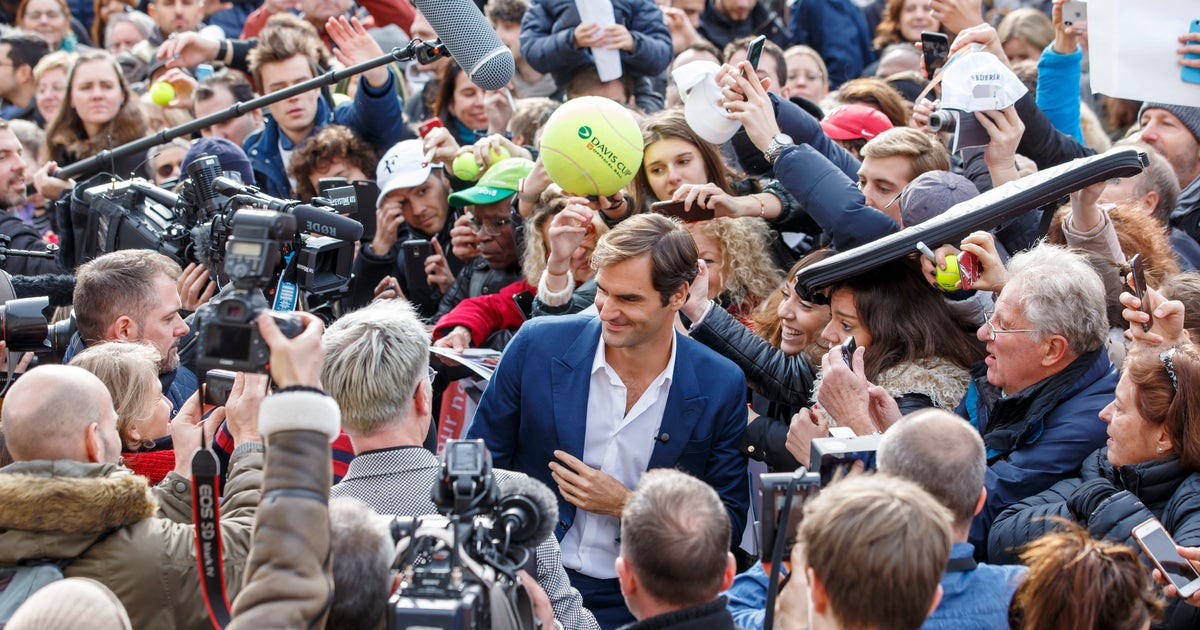 MADRID (AP) — Roger Federer will play at the Madrid Open as part of his return to the clay court.

Organizers say the 20-time Grand Slam champion will participate in the tournament from May 3-12.

The 37-year-old Federer didn’t play in clay tournaments for two seasons, but said he will be back this year as he prepares for his first French Open appearance since 2015.

Federer is the second most successful player at the Madrid Open with three titles, behind five-time champion Rafael Nadal. Federer’s last Madrid title came in 2012.

Nadal and top-ranked Novak Djokovic are also expected to play in Madrid this year.