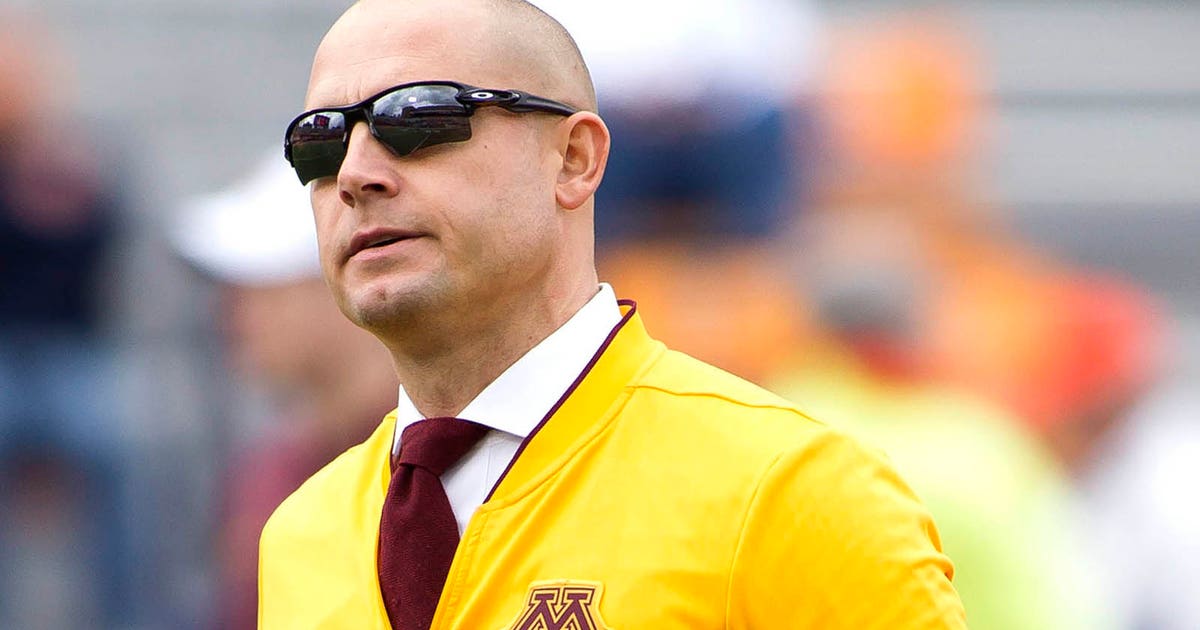 Kill spoke to Sirius XM radio Tuesday and said he thinks Fleck is “about himself” instead of the players . Kill said he’s been particularly offended by Fleck’s public decrees to change the culture of the program. Kill said he called Fleck shortly after he was hired two years ago, a conversation that “wasn’t good.” Kill said that would be his last talk with Fleck, who was on his staff at Northern Illinois from 2007-08.

Kill said he thinks Fleck has changed since then and that “sometimes ego gets carried away.”

When Fleck took over the Gophers , he called himself a “Kill guy” and praised Kill for teaching him how to better care for his players.

Kill, who’s now the athletic director at Southern Illinois , was Minnesota’s coach from 2011-15 until a years-long bout with epilepsy forced him to retire at midseason. He was succeeded by his defensive coordinator, Tracy Claeys, who had the job for 1½ years.

Fleck, through a team spokesman, declined to comment Wednesday.