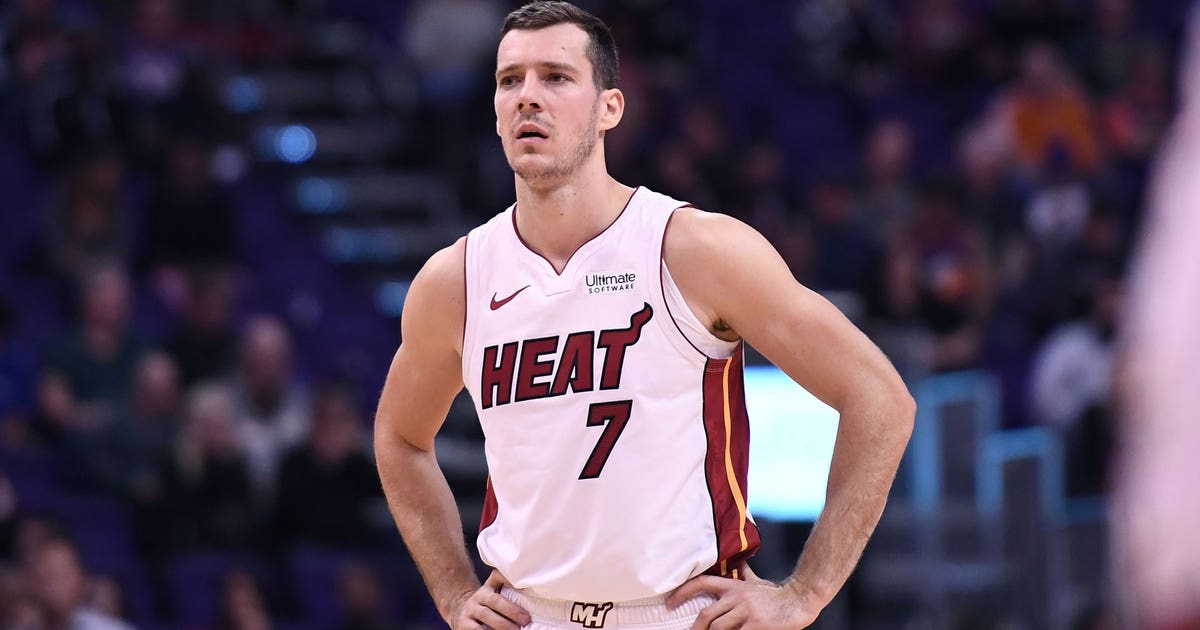 MIAMI (AP) — Goran Dragic and Derrick Jones Jr. are on their way back to the Miami Heat rotation.

Both practiced Wednesday and are available for Miami’s game at Philadelphia on Thursday. Dragic has played in only two of Miami’s last 41 games, and underwent surgery to clean out his right knee in December. Jones got bone bruises in his right knee after a fall in a game at New York last month.

Jones was originally expected to be out for at least a few more weeks. Heat coach Erik Spoelstra said both have work remaining before getting back to full strength.

Dragic, an All-Star last season, was averaging 15.3 points and 4.9 assists before surgery. Jones is averaging 7.4 points this season.

Miami (26-30) is currently ninth in the Eastern Conference.