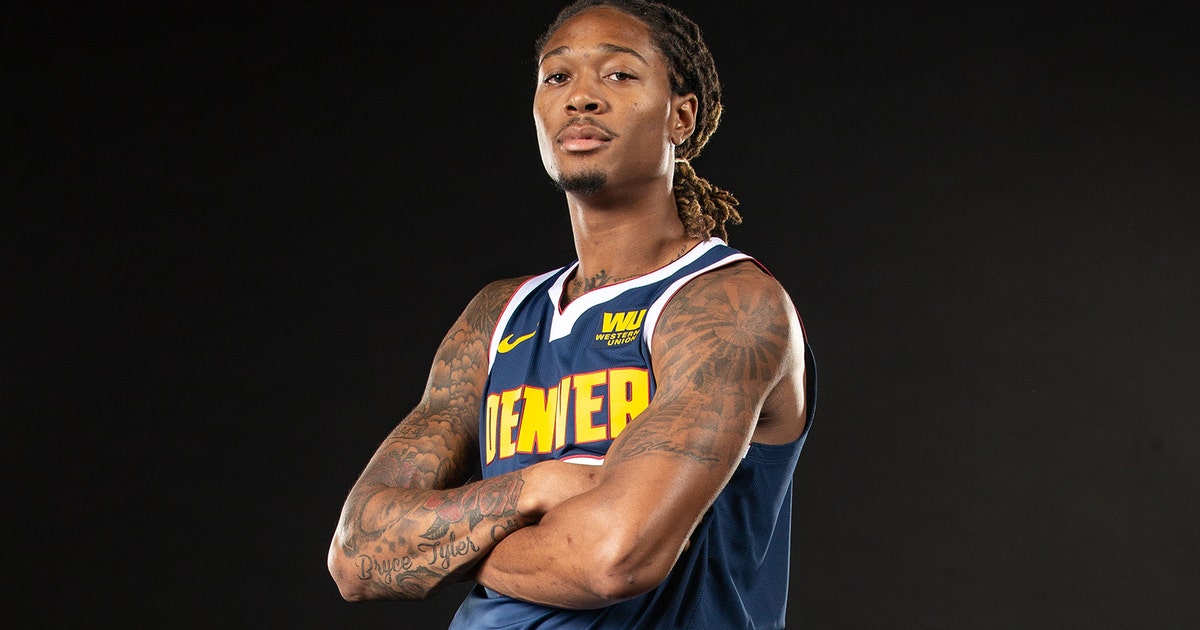 MIAMI, FL – The Miami HEAT announced today that they have signed forward Emanuel Terry to a 10-day contract. As per club policy, terms of the deal were not disclosed.

Terry, who was originally acquired by Sioux Falls in a trade with the Canton Charge earlier this season on January 5 in exchange for guard Malik Newman, has appeared in nine games (eight starts) with the Skyforce averaging 16.4 points, 9.2 rebounds, 1.9 assists, 1.33 steals, 1.11 blocks and 30.7 minutes while shooting 58.4 percent from the field. Additionally, he appeared in two NBA games this season after signing a 10-day contract with the Phoenix Suns on January 27, totaling nine points, six rebounds, three steals and an assist in 20 minutes of action while shooting 66.7 percent (4-of-6) from the field and 1-of-2 from the foul line.

Terry played all four seasons at Lincoln Memorial University, appearing in 120 games (72 starts). As a senior, he appeared in 31 games (all starts) and averaged 16.9 points, 10.3 rebounds, 2.19 blocks, 1.2 assists and 27.6 minutes while shooting 71.1 percent from the field. He earned 2018 NABC Coaches’ Division II All-America honors and won the 2018 Bevo Francis Award as the best player in all of Small College Basketball after helping the Railsplitters to the South Atlantic Conference regular season and tournament championships.