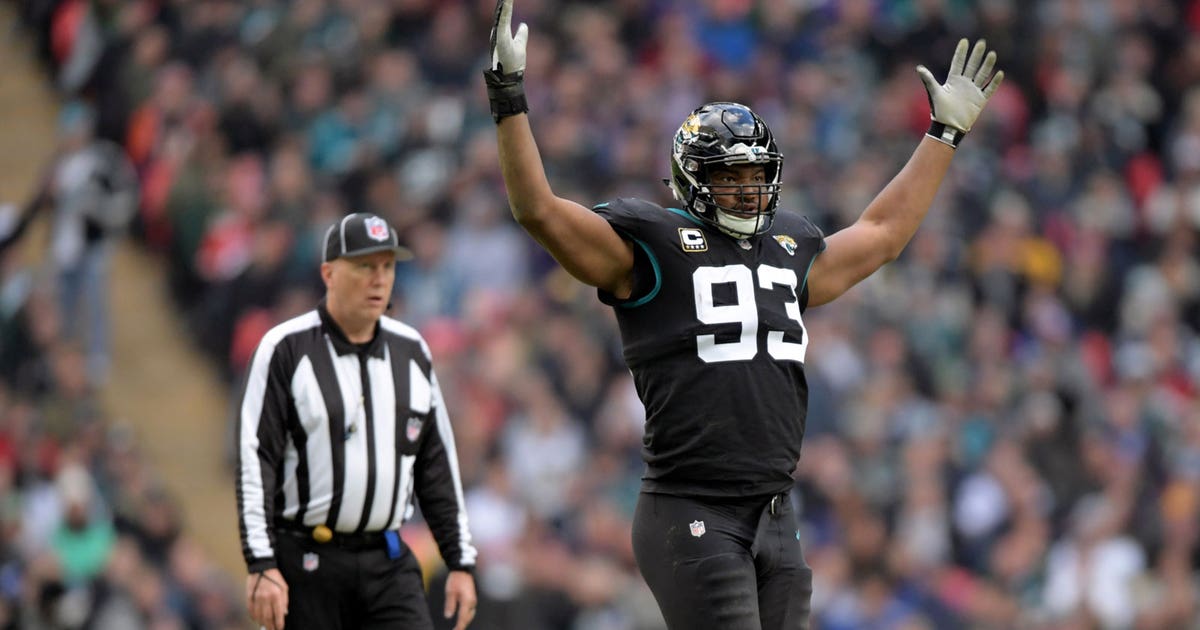 Campbell signed a four-year, $60 million contract with Jacksonville in March 2017. The deal included $30 million guaranteed. He made the Pro Bowl in both seasons with the Jaguars, totaling 139 tackles, 25 sacks and four forced fumbles.

Campbell will count $14.5 million against the salary cap next season.

The former Miami Hurricanes and Arizona Cardinals star said at the Pro Bowl in Orlando last month that the Jaguars had informed him they planned to keep him around in 2019. The 32-year-old veteran is a team captain and one of the team’s most dependable defenders.