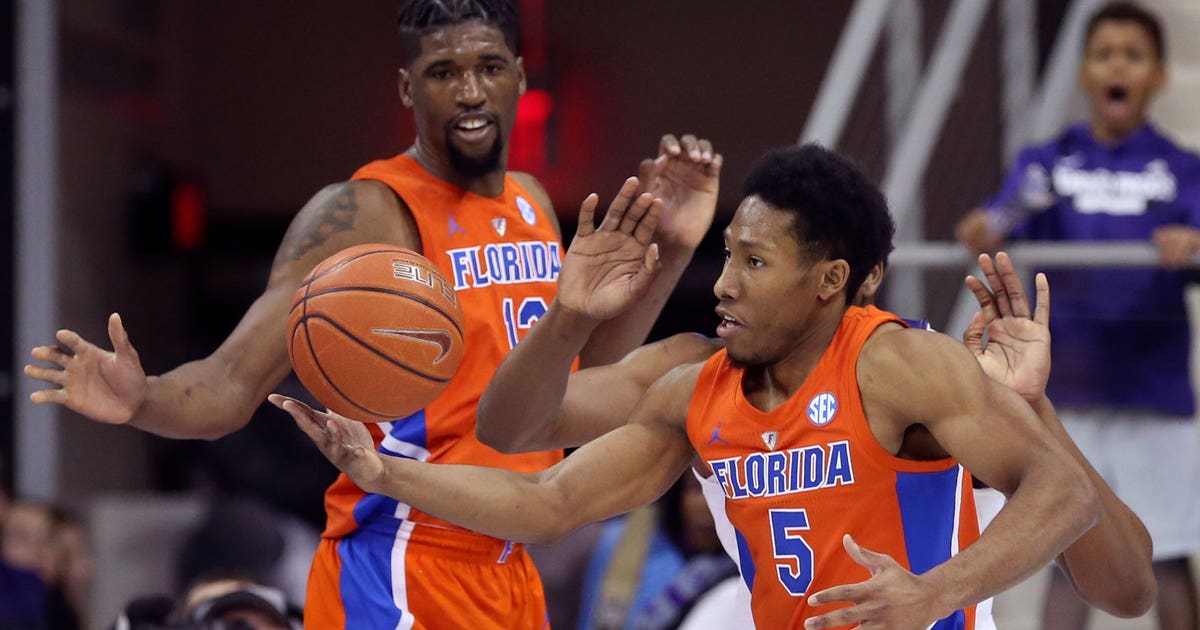 BATON ROUGE, La. (AP) — Kevaughn Allen highlighted a 21-point performance with a pair of 3-pointers late in overtime, and Florida beat No. 13 LSU 82-77 on Wednesday night.

Jalen Hudson and Noah Locke each scored 15 for Florida (15-11, 7-6 SEC), which has won three straight on the heels of competitive losses to Kentucky, Tennessee and Auburn.

Skylar Mays scored 18 points for the Tigers, which saw the game begin to slip away when Allen’s consecutive 3s gave Florida a 76-70 lead with 1:12 to go.

Tremont Waters, who has been LSU’s leading scorer this season, struggled in critical moments. With the score tied in the final seconds of regulation, he badly missed a pull-up 3. And when a late steal gave LSU a chance to tie the game with less than 20 seconds left in overtime, Waters again missed from 3 to finish 3-of-12 shooting, including 2 of 8 from 3-point range.

Waters finished with 10 points, as did LSU’s Kavell Bigby-Williams and Marlon Taylor.

Florida won for the first time this season against a ranked team after losing its previous six such match-ups.

Florida: The Gators arrived in Baton Rouge still holding realistic hopes of securing enough big victories to make the NCAA Tournament. A road victory against one of the hottest teams in the country should help. The Gators again demonstrated their defensive prowess and ability to compete with the SEC’s best. During regulation, Florida held LSU to nearly 19 fewer points than its average per game.

LSU: After winning each of their previous four games by five for fewer points, the Tigers were unable to pull out yet another nail-biter and moved to 3-2 in overtime this season. LSU also fell out of a tie with Tennessee for first place in the SEC and are now tied with Kentucky — a team they beat last week —for second.

LSU: Hosts No. 5 Tennessee on Saturday.