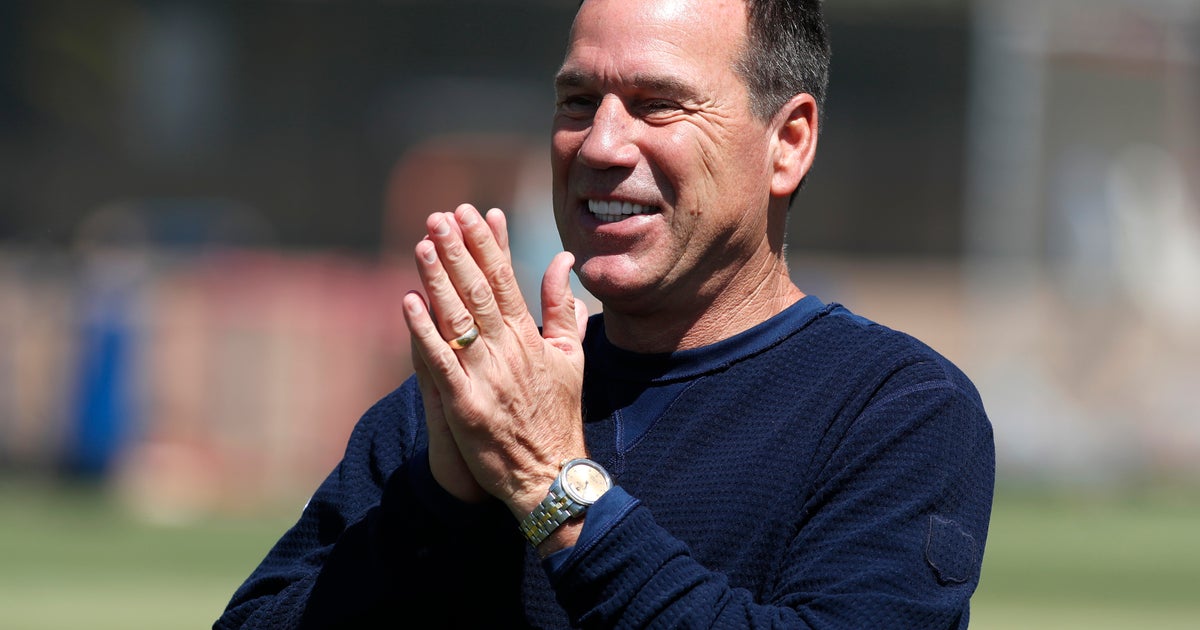 EAGAN, Minn. (AP) — The allure of the gameday atmosphere was simply too strong for Gary Kubiak to ignore, having spent the past two years in a non-coaching role for Denver following another health scare.

He found his place in Minnesota, with this natural opportunity to add an experienced leader and accomplished strategist to a fluctuated offensive coaching staff .