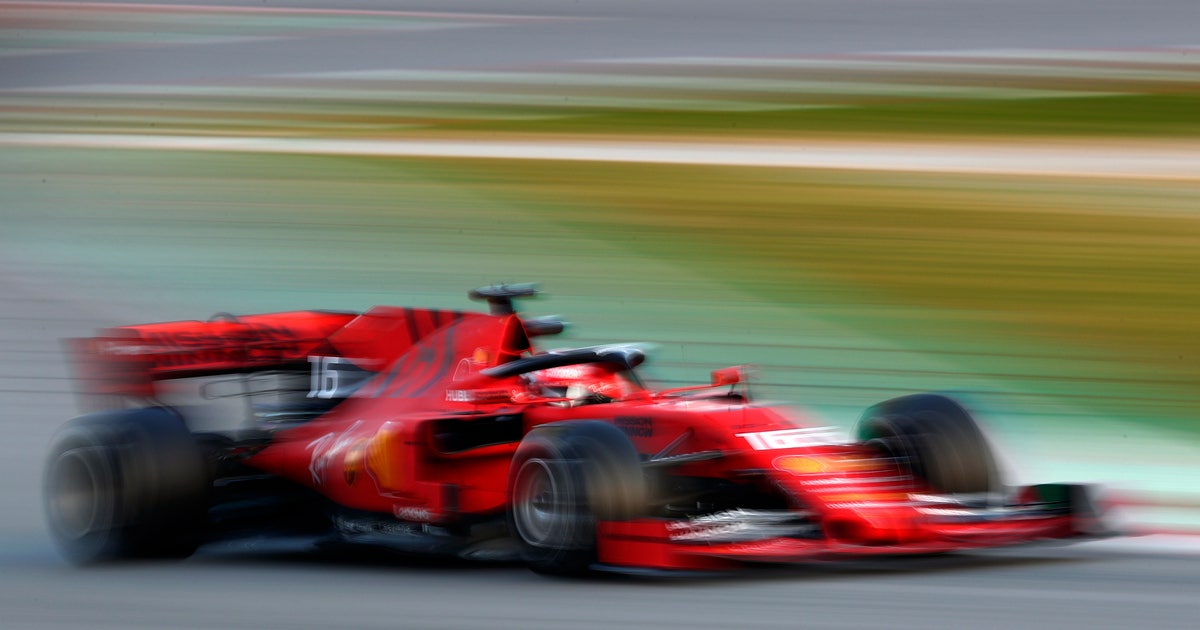 MONTMELO, Spain (AP) — Ferrari newcomer Charles Leclerc clocked the fastest lap and put in the most mileage of any driver on the second day of Formula One preseason testing.

Leclerc set the pace on Tuesday with a lap of 1 minute, 18.247 seconds at the Barcelona-Catalunya Circuit. He also was the busiest driver with 157 laps completed.

McLaren’s 19-year-old rookie Lando Norris was the second fastest, followed by Kevin Magnussen in his Haas.

The 21-year-old Leclerc joined Ferrari after impressing in his first F1 campaign with Sauber. He replaced veteran Kimi Raikkonen.