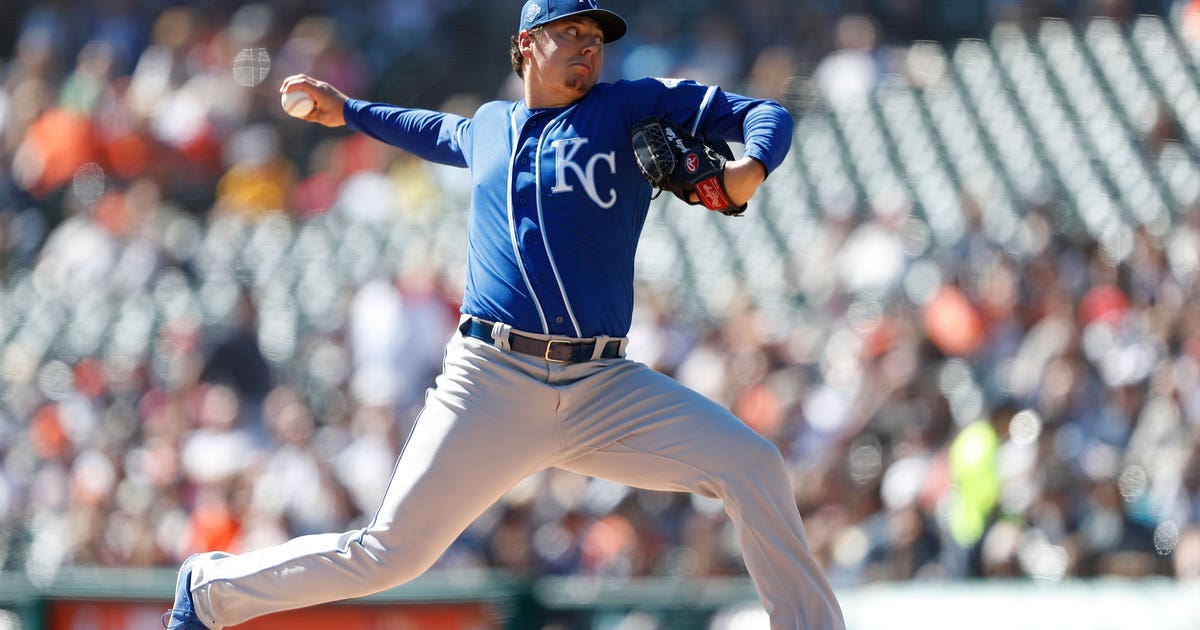 The rebuilding Royals are hoping to do it again with Chris Ellis and Sam McWilliams.

Kansas City plucked Keller from the Arizona Diamondbacks, and the right-hander rewarded them with a stellar rookie season, going 9-6 with a 3.08 ERA while making 20 starts. He was named the organization’s pitcher of the year, and he’s going into 2019 as the team’s No. 2 starter behind Danny Duffy.

Ellis and McWilliams are hoping to join them on that pitching staff. Rule five picks rarely make the kind of impact Keller did in 2018, but if the Royals can hit big in the draft once, their newest rule-five righties are hoping it may happen again.

“It would be great if I could have a season like that,” Ellis said of Keller. “I was at the Royals’ FanFest when he got the award for pitcher of year for last year. It was pretty cool seeing that. I’m happy to see that worked out for him. I hope it works out for me and Sam both.”

The 26-year-old Ellis was a third-round pick by the Angels in 2014 but has since been traded twice. St. Louis left him off its 40-man roster last fall, making him eligible for the rule five draft, and Kansas City traded up to select him with the seventh pick.

The 23-year-old McWilliams has a similar story. He was drafted in 2014 in the eighth round by Philadelphia, and a year later, the Phillies shipped him to the Arizona, where he played with Keller in the minor leagues. Last May, McWilliams was sent to Tampa Bay as a player-to-be-named to complete a three-team deal for outfielder Steven Souza Jr. The Rays left him exposed in the rule five draft, and he was selected second overall.

“I’m definitely used to being the new guy,” McWilliams said. “I definitely never expected getting traded twice. The first one, I was 19 at the time and had just gotten out of rookie ball. That was definitely a shocker.”

Reunited with Keller, McWilliams is eager to follow a similar path.

“I’m definitely picking his brain every day, kind of seeing where he’s at, what he’d do, kind of like follow him and do the same thing,” McWilliams said. “Obviously, he had a great year, and so try to mimic that.”

McWilliams and Ellis must remain on the Royals’ 25-man roster all year or be offered back to the teams they were drafted from for $50,000, half the drafting price, after clearing waivers.