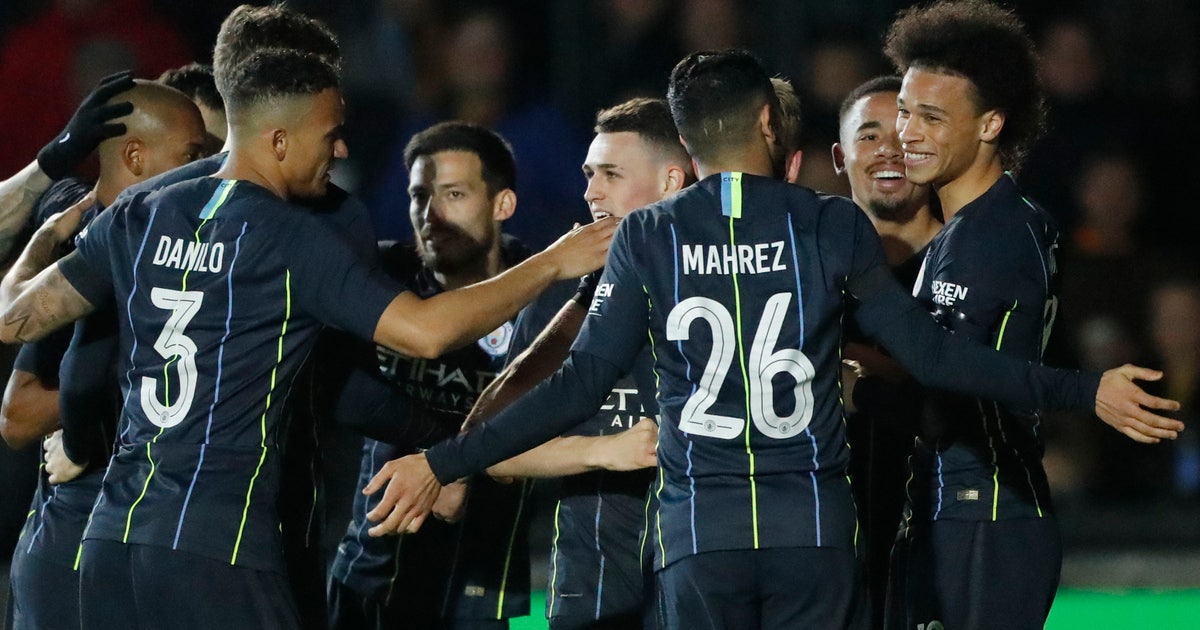 Sichuan Jiuniu is based in Chengdu, plays in a 27,000-capacity stadium, and begins its new season next month.

CFG chief executive Ferran Soriano says “China is an extremely important football market, which we have been focused on for some time.” He says CFG is “making a long-term, sustainable commitment to grow and develop Sichuan Jiuniu FC and to nurture Chinese footballing talent.”

The purchase was announced Wednesday.