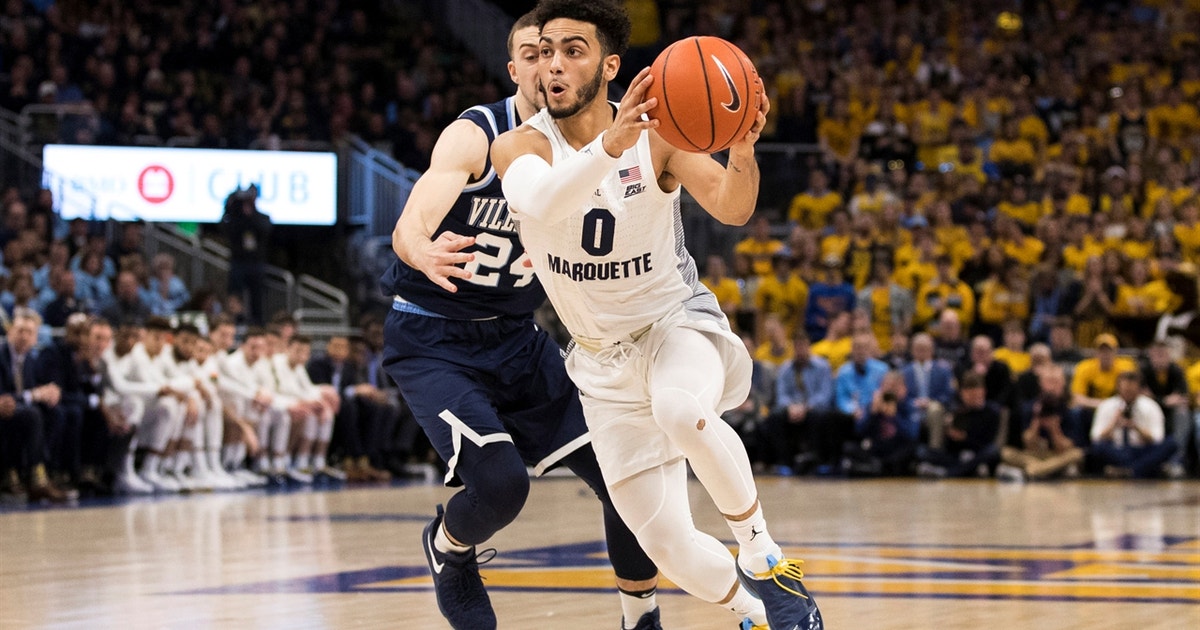 The Marquette Golden Eagles took care of business last week, beating DePaul 92-73 on the road. But it wasn’t enough to hold their claim on the No. 10 ranking in the AP Top 25 poll. The Golden Eagles slid one spot down to No. 11, leapfrogged by Michigan State, which topped then-No. 20 Wisconsin and Ohio State last week.

The loss to Michigan State was Wisconsin’s only game in the past week. The Badgers fell two spots to No. 22.

Elsewhere in the AP Top 25 poll, Duke has reclaimed the No. 1 spot.

The Blue Devils earned 58 of 64 first-place votes in Monday’s poll to earn a third stint at the top this season. Duke climbed one spot to replace Tennessee, which had spent four weeks at No. 1 but fell to fifth after Saturday’s loss at Kentucky.

Ranked fourth in the preseason, Duke (23-2) spent two weeks at No. 1 in November before losing to Gonzaga in the Maui Invitational championship game. The Blue Devils returned to No. 1 on Christmas Eve and spent four more weeks there, but dropped after an overtime home loss to Syracuse.

Now the Blue Devils are back on top, just in time for their first rivalry game against No. 8 North Carolina on Wednesday.

Gonzaga earned the remaining six first-place votes and moved up a spot to No. 2, followed by Virginia and John Calipari’s Wildcats.

LSU made the week’s biggest jump, climbing six spots to No. 13 after last week’s win at Kentucky. Iowa State also made a significant jump, rising four spots to No. 19 after beating Big 12-leading Kansas State.

That loss dropped the Wildcats five spots to No. 23 for the week’s biggest slide. And No. 17 Villanova matched Tennessee’s four-spot fall after the reigning national champions lost to St. John’s at Madison Square Garden.

No new teams joined the Top 25 for the first time this season.