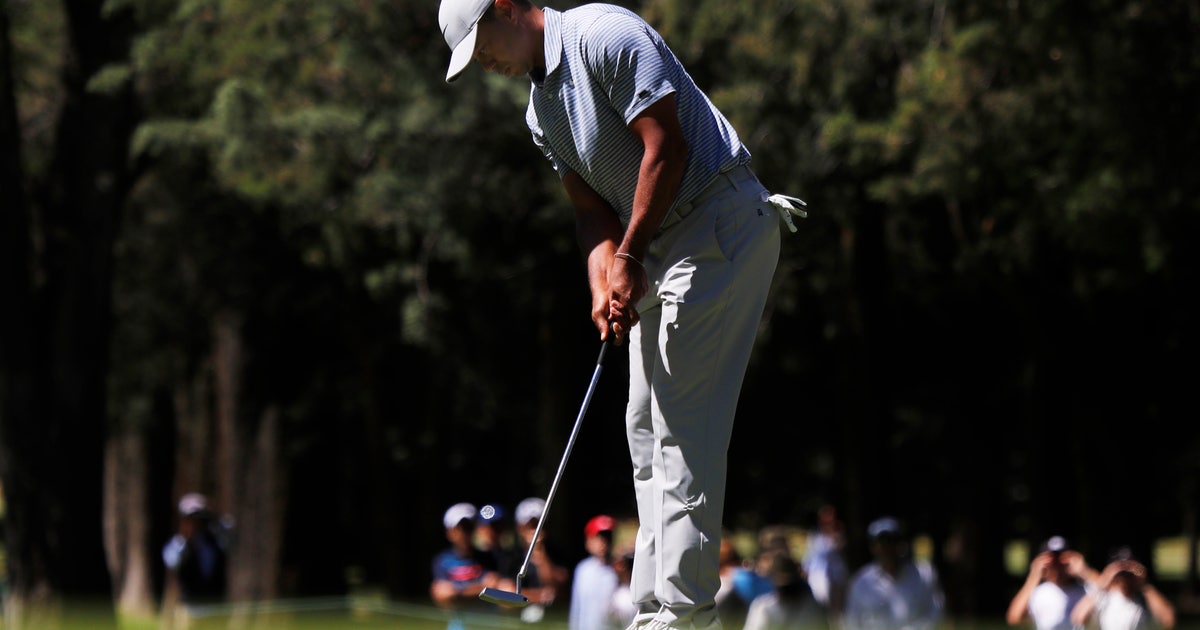 MEXICO CITY (AP) — Rory McIlroy nearly made a hole-in-one on the same short par 4 that Tiger Woods hit his first competitive shot in Mexico out-of-bounds. McIlroy kept right on rolling to an 8-under 63 for a one-shot lead Thursday in the Mexico Championship.

Woods opened with a double bogey and salvaged his round with an even-par 71.

McIlroy’s only setback was trying to hit through the trees and catching one limb that led to a bogey on the par-5 sixth hole near the end of his round. He bounced back with a 20-foot birdie and wound up with a one-shot lead over Dustin Johnson.

Justin Thomas, who lost in a playoff last year to Phil Mickelson, and Matt Kuchar were at 66.

Mickelson opened with a 79.