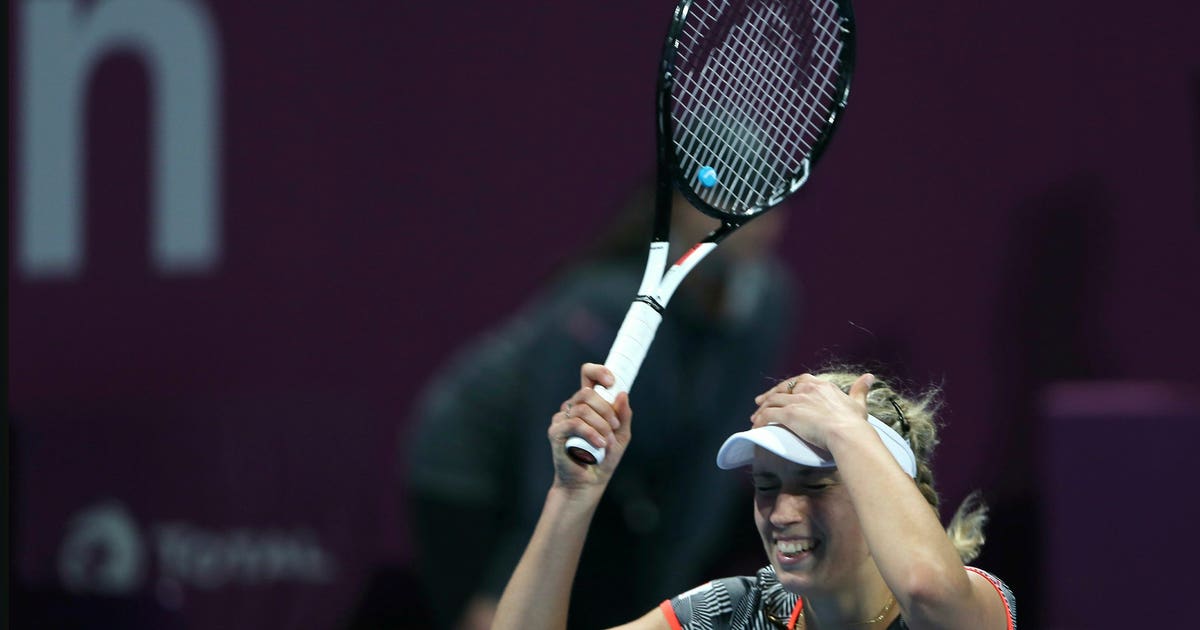 DOHA, Qatar (AP) — Unseeded Elise Mertens came from a set and a break down to beat recent No. 1 Simona Halep 3-6, 6-4, 6-3 in the Qatar Open final and capture the biggest title of her career on Saturday.

Halep led 6-3, 2-0, then lost a service game for a third time to see the second set back on serve. Mertens continued to pressure, missing two more break chances in the seventh game but finally breaking — to love — in the ninth. The set was the first Mertens took from Halep in three matchups.

Halep’s first final appearance since August guaranteed she will rise one spot to No. 2 in the rankings on Monday.