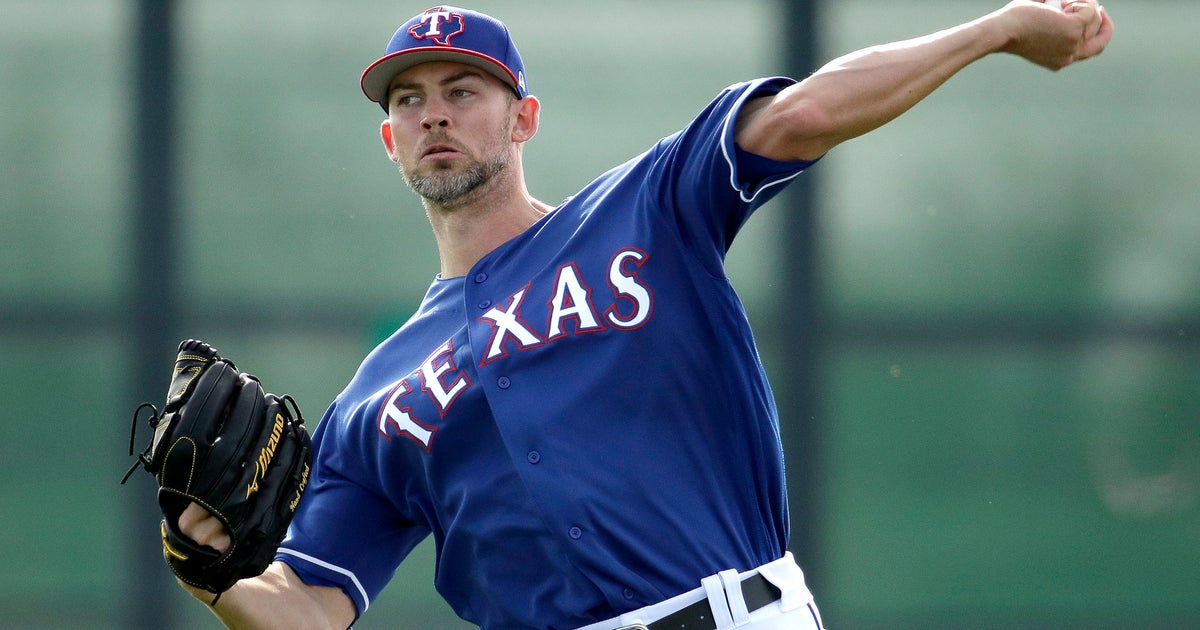 SURPRISE, Ariz. (AP) — There were times in Mike Minor’s return to a starting role last season that the left-hander got frustrated when the Texas Rangers were being cautious with him.

“In the end it’s probably always best,” Minor said. “But when you’re in the heat of the moment and trying to compete every however many days, I feel like the ball was being taken early and they were skipping me.”

Minor is at the top of the Texas rotation this spring training and likely will be on the mound for the opener March 28 at home against the Chicago Cubs. It would be his first opening-day start.

“I love that he wants to fulfill that and take on that,” new manager Chris Woodward said. “We are going to keep our eye on him, but if he shows he’s healthy and his stuff is good through 70-80-90 pitches, I would love to do that.”

Minor led the Rangers last year with 12 wins and 157 innings, more than doubling his 2017 workload as a full-time reliever in Kansas City. He missed two seasons following surgery for a torn labrum in his left shoulder.

Twenty-two of his team-high 28 games starts came on extended rest. He didn’t make a start on regular four days of rest until May 8, and didn’t have any fifth-day appearances after July with the innings adding up and the Rangers out of playoff contention.

“My impression is that I’m built up from last year,” Minor said. “The year before being in the bullpen, last year starting and doubling the innings, and this year should be full-go I believe.”

After so much time away from the starting routine, Minor said last year “was kind of a learning experience” to get back into the rhythm of that role. He said he was feeling a lot better the second half of the season.

“In the beginning I was leaning on general scouting reports, and later on started going toward my strengths rather than their weaknesses,” he said.

Minor was the seventh overall pick by the Braves in the 2009 amateur draft and made his big league debut a year later. He went 38-36 in 110 starts and one relief appearance for Atlanta from 2010-14, then had shoulder surgery.

After he signed as a free agent with the Royals in 2016, his shoulder started hurting again during injury rehabilitation starts in the minors, and he had more issues when he tried again later that season.

After going 6-6 with a 2.55 ERA over 77 2/3 innings in 65 relief appearances for the Royals in 2017, Minor turned down a $10 million player option to stay in Kansas City. He instead signed a $28 million, three-year deal with Texas for the chance to start again.

Minor is the only returnee in the rotation. The Rangers signed free agent Lance Lynn to a $30 million, three-year contract; Drew Smyly, Shelby Miller and Edinson Volquez are all coming back from Tommy John surgery.

“There was a good deal of interest in him but it didn’t make sense for us,” general manager Jon Daniels said. “The discussions we were having didn’t quite get there. I’m happy he is in camp with us.”