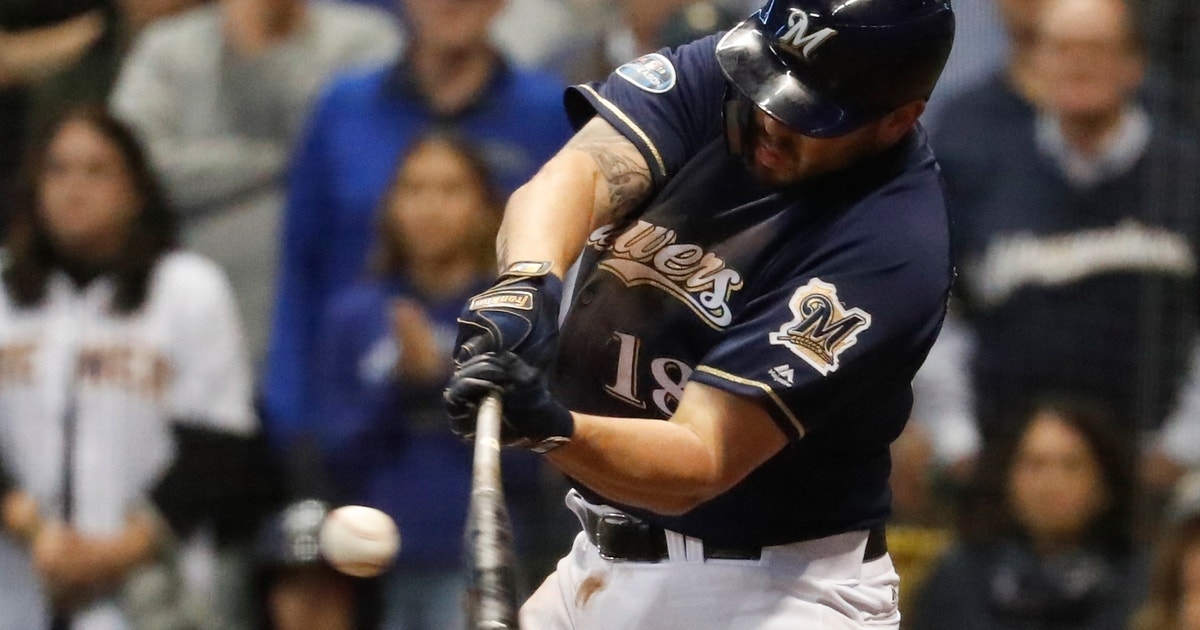 The Milwaukee Brewers were excited to know Mike Moustakas likely is sticking around for 2019.

Moustakas and the Brewers are nearing a deal that would keep the third baseman in Milwaukee for a guarantee of $10 million, a person familiar with the negotiations told The Associated Press on Sunday. The person spoke Sunday on condition of anonymity because the agreement will be subject to a successful physical. The sides were negotiating a deal that includes a mutual option for 2020, the person said.