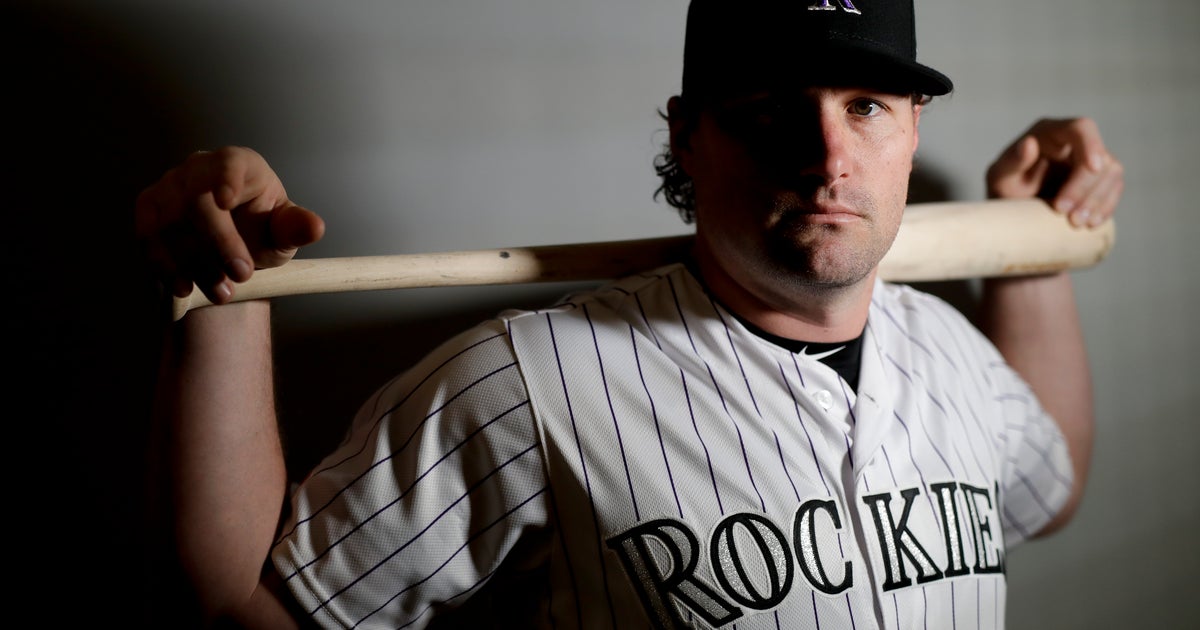 When the ascendant Colorado Rockies showed as much interest in Murphy as he had in them, working out the details of a two-year, $24 million contract was no big deal.

“When you get to a point in your career where I am at, there’s a lot more baseball behind me than in front of me,” said Murphy, who reported this week for the Rockies. “Being fortunate enough to play in the postseason the last four seasons, it is something that I want to do, and this organization is built to do that. This is a team built to win now.”

The Rockies achieved a franchise first by making consecutive playoff appearances, in the NL wild card game in 2017 and the NLDS in 2018, and Murphy sees no reason to believe the progression will slow.

“Hopefully I can be part of a ball club that goes deeper than that,” Murphy said. “The pitching staff is really underrated. What they were able to do at altitude last year was very impressive. I think the lineup is deep and dangerous.”

The move also seems a good fit for the Rockies, who will play Murphy at first base and move Ian Desmond to center field.

Murphy played in only 91 games between Washington and the Cubs last season after being delayed because of offseason micro-fracture surgery on his right knee, but in the five previous seasons he averaged 40 doubles, 15 homers and 78 RBIs with a .302 batting average and .464 slugging percentage.

That type of production could help invigorate an offense that hit .256, had a .322 on-base percentage and will be without departed free agents DJ LeMahieu and Carlos Gonzalez. That batting average was the lowest in franchise history, and the on-base percentage was second-lowest.

“He’s going to help our guys in a lot of ways,” Colorado manager Bud Black said. “Love the experience. Love the playoff experience. He’s been with winning teams. He’s played well in the postseason. This guy is a tough, tough player. What he does through an at-bat — the lower strikeout, controls the strike zone. That’s an at-bat that everybody watches, And his ball talk is great.”

A career .299 hitter in 10 seasons, Murphy has done even more in high-leverage situations. He has hit .309 in 25 playoff games, starting with a memorable 2015 postseason in which he hit three homers for the Mets in the NLDS victory over the Dodgers and four more in an NLCS victory over the Cubs. He has a career .327 batting average with runners in scoring position.

“One of the big things that I try to accomplish with runners in scoring position is being a little more aware of when I get a good pitch to hit to put a good swing on it and not miss it,” he said. “So maybe take fewer chances and try to ensure that I am going to center the baseball. Contact can kind of cover over a lack of power.”

Murphy also has had great success at Coors Field, hitting .330 with 10 doubles and 19 RBIs in 26 games there.

“I don’t think it is necessarily a ballpark built for more homers, but it is a ballpark that is built for more offensive production,” Murphy said. “It is a place that if you are able to make contact, there are rewards for that. And making contact is one of the few skills that I possess in this game.”

Murphy, 33, has spent most of his career at second base and has not played first base regularly since playing 97 games there in 2009 and 46 in 2011 with the Mets.

Both he and the Rockies see a short re-acclimation period.

“He knows at this point in his career that it is best for him and best for the team he is on,” Black said. “He’s a natural infielder.”