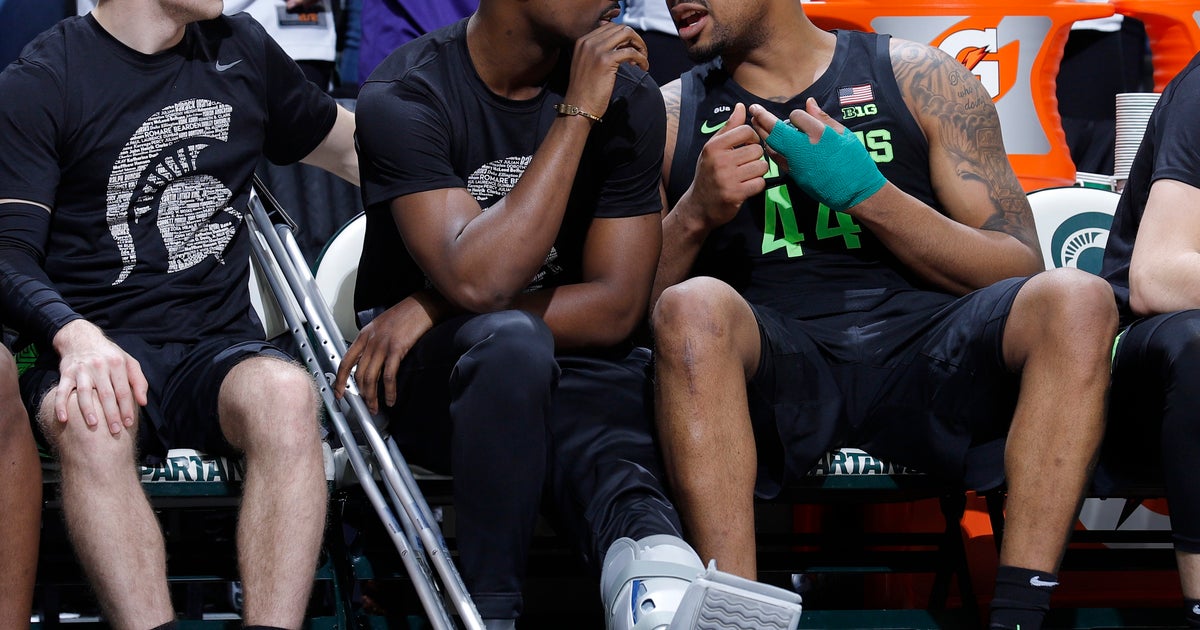 Izzo says Ward was injured when his hand was hit or it made contact with the rim in a 62-44 win over Ohio State on Sunday.

Ward is the team’s second-leading scorer at 15.1 points a game and third-leading rebounder at 6.7. The 6-foot-9 junior returned to school after putting his name in the NBA draft last year.

The 10th-ranked Spartans host Rutgers on Wednesday and play at No. 7 Michigan on Sunday.