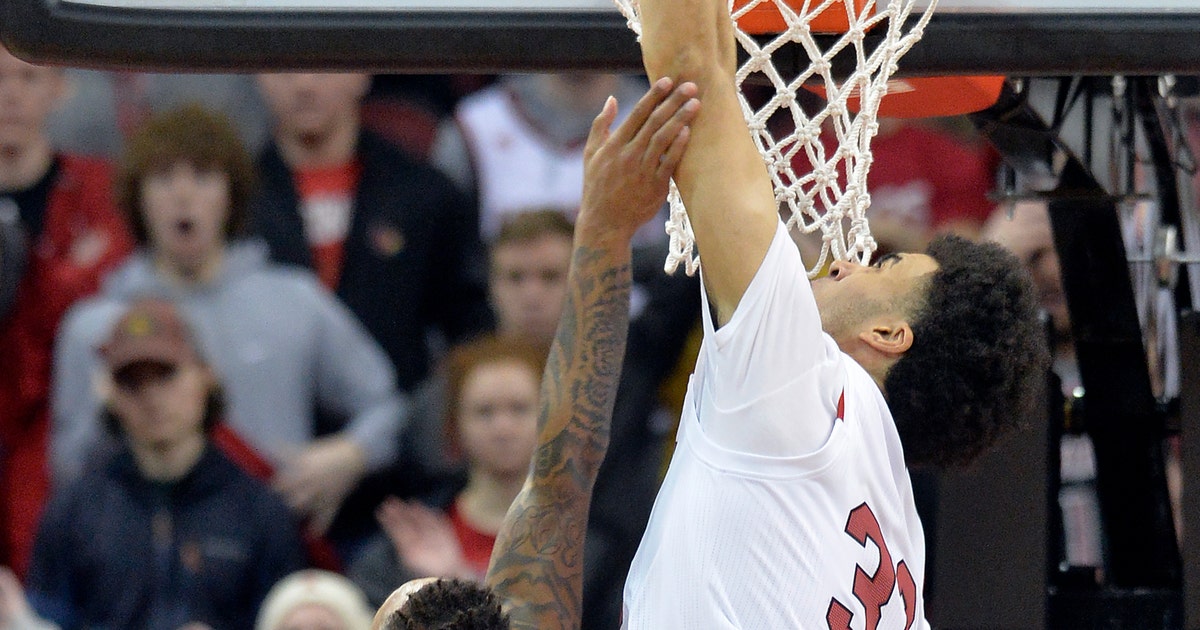 LOUISVILLE, Ky. (AP) — Christen Cunningham scored 16 of his 18 points in the second half to rally No. 16 Louisville, which hung on for a 56-55 victory over Clemson on Saturday.

The Cardinals (18-8, 9-4 Atlantic Coast Conference) led 56-49 with 17 seconds left after a free throw by Steven Enoch but then nearly lost a third straight in disastrous fashion. Louisville saw a 23-point second-half lead evaporate against No. 2 Duke on Tuesday.

A turnover and a held ball in the Tigers end led to a pair of 3-pointers by Marcquise Reed, the latter making it a one-point game with 3 seconds left. Louisville’s Jordan Nwora tried to inbound the ball, but Reed got the steal. Nwora redeemed himself by blocking Reed’s shot, and Clemson could not get off another shot before time ran out.

Cunningham hit 5 of 7 shots in the second half to help Louisville come back from a seven-point deficit.

Louisville was held to a season-low 19 first-half points thanks to shooting a season-worst 29.6 percent in the half. While Clemson wasn’t much better at 37 percent, the Tigers took a four-point lead at the break thanks to a 3-pointer just before the buzzer by Clyde Trapp.

Clemson: The Tigers dictated play with their physicality inside and defense. Clemson held the Cardinals to season-low 35.2-percent shooting and held Louisville to just three offensive boards. They could keep it up for a full 40 minutes, but their defense gave them a chance for an upset.

Louisville: After losing three of their previous four, the Cardinals looked anything but great on Saturday. The Cardinals’ play in the closing seconds was reminiscent of how they wrapped up the Duke game on Tuesday and is something coach Chris Mack needs to address immediately.