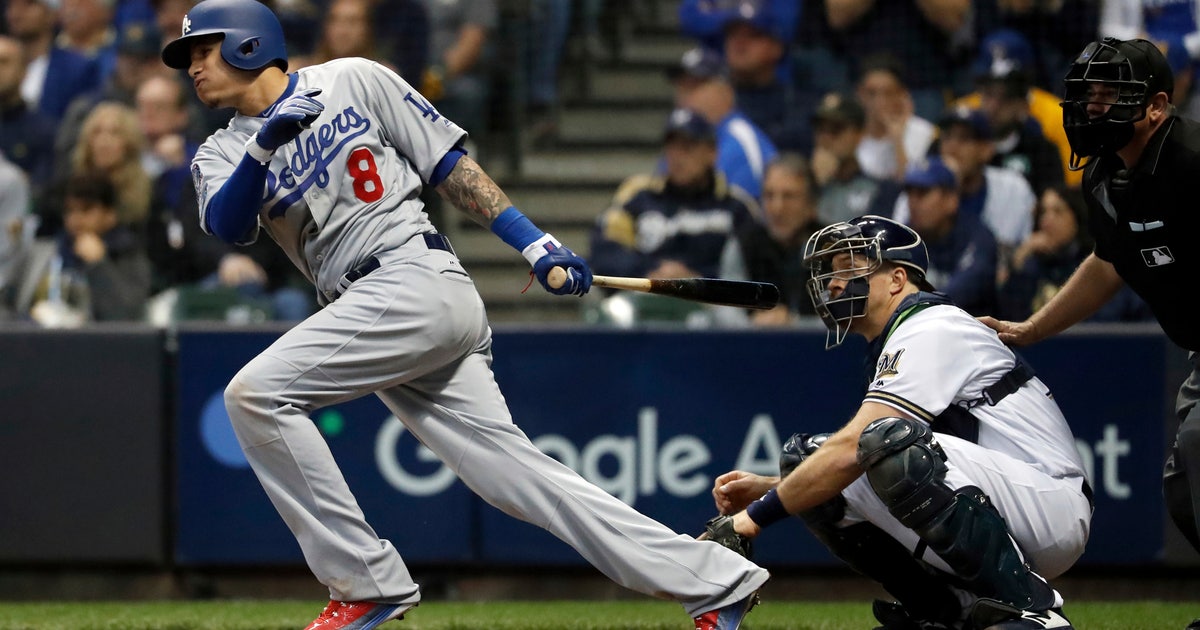 The Padres, a team stuck in a 12-year playoff-less rut, were on the verge of making their biggest free agent splash ever.

Manny Machado, the big-hitting, slick-fielding infielder, was going to be paid $300 million to play for the Padres for the next decade.

The news Tuesday put noticeable pep in the players’ step for the remainder of the workouts.

“There was definitely a buzz yesterday in the practice,” first baseman Eric Hosmer said Wednesday. “Toward the last couple drills, the rumors were getting a little more true that Manny was likely coming here. The buzz is here and everyone is excited.”

The buzz continued Wednesday as the Padres waited for the deal to finalize and Machado to arrive in the desert, which could come as early as Friday.

The Padres agreed with Machado on a $300 million, 10-year deal, a person familiar with the negotiations told The Associated Press on Tuesday. The person spoke on condition of anonymity because the agreement was subject to a successful physical and had not been announced.

The second-largest deal in baseball history signified a significant shift in direction for the Padres.

San Diego lost 96 games last year and hasn’t had a winning season since 2010. This season looked like it would be another in what seemed like a never ending string of rebuilding seasons.

Machado’s deal changes expectations. The goal of winning was no longer something three, four years down the road. The Padres want to win now.

San Diego made a bit of a splash last season, signing first baseman Eric Hosmer to a $144 million, eight-year deal.

Adding Machado locks down the corners of the Padres’ infield at least through the next five years, when Machado can opt out of his contract and become a free agent again.

“What we’ve talked about is if the right guys are out there, guys we feel are a fit in a long-term plan, we want to build it as we get going and add the right piece at the right time,” Padres general manager A.J. Preller said. “You can wait for some of the young talent we’ve built up and maybe in three or four years try to get the right guys who are out there at that time, but we feel as a group the pieces that fit short term, long term are out there and that’s how you build a club.”

The upgrades at the corners, along with the young talent already on the roster, have excited a long-suffering Padres fan base that’s never experienced a World Series title nor seen a playoff series victory since the 1998 NLCS win over Atlanta.

Machado gives San Diego one of baseball’s best players still in his prime.

The 26-year-old is a four-time All-Star and two-time Gold Glove winner. He’s a career .282 hitter with 175 homers and 513 RBIs in seven big league seasons.

Machado hit .297 and set career bests with 37 homers and 107 RBIs last season with the Orioles and Los Angeles Dodgers.

Even if San Diego’s brass couldn’t talk about the deal because it wasn’t finalized, Padres players couldn’t contain their excitement.

“It’s going to be very special,” said shortstop Fernando Tatis Jr., who is listed as the No. 2 prospect in baseball. “He’s an awesome guy, a great player and will be a great teammate.”

Machado’s addition strengthens San Diego’s foundation for the future, particularly in the infield.

Hosmer had an underwhelming first season with the Padres, but two years ago hit .318 with 25 homers and 94 RBIs with the Kansas City Royals.

Tatis, son of a former major league player, is considered San Diego’s shortstop of the future, though he has played just 2 1/2 months above A-ball. His major league debut will likely come this season and he could even crack the opening day roster with a stellar spring.

Rookie Luis Urias, who was called up last season, could be the starting shortstop if Tatis opens in Triple-A and the Padres added veteran second baseman Ian Kinsler in the offseason.

“We came into this year hungry to win,” Padres manager Andy Green said. “That message was there before any news leaked yesterday and is going to be there the rest of the season.”

That leaked news should only strengthen Green’s message.