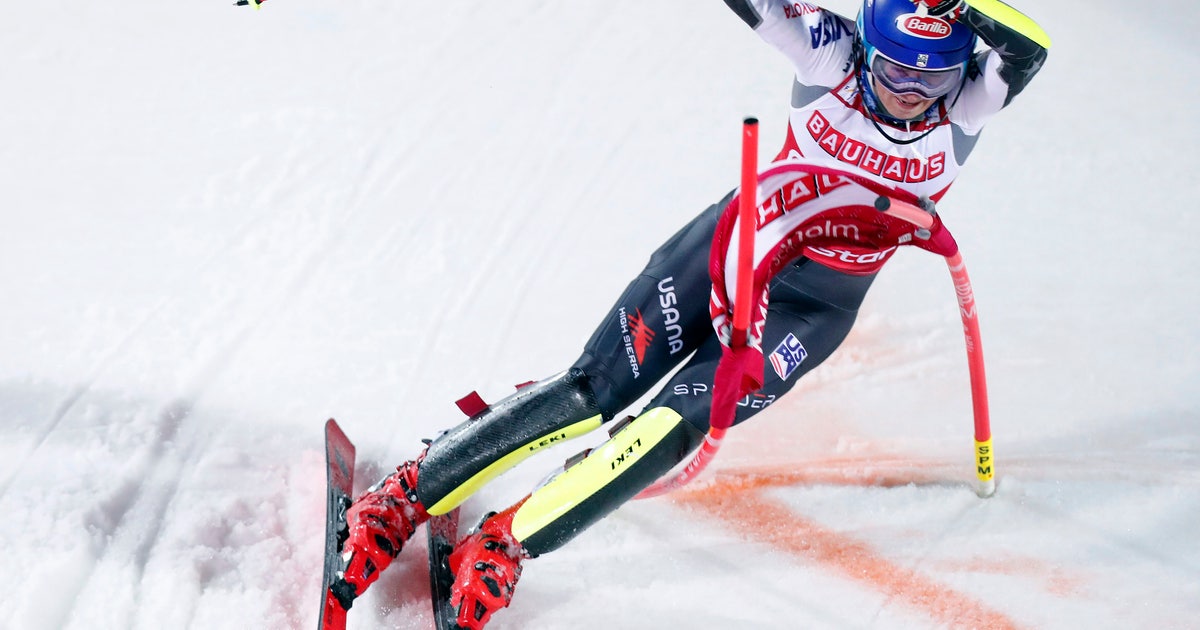 Shiffrin defeated Christina Geiger of Germany in both runs to win the final by 0.27 seconds.

The victory gave the four-time slalom world champion from the United States an insurmountable 203-point lead in the season standings over her closest challenger, Slovakia’s Petra Vlhova, who was beaten in the quarterfinals.

It was Shiffrin’s 57th career win, and 14th of the season, matching the record for most World Cup wins in a single campaign, set by Swiss great Vreni Schneider in the 1990s.

Marcel Hirscher lost in the quarterfinals but the Austrian gained enough World Cup points to lock up the slalom season title.

Both Shiffrin and Hirscher have won the crystal globe for best slalom skier six times in the past seven seasons.