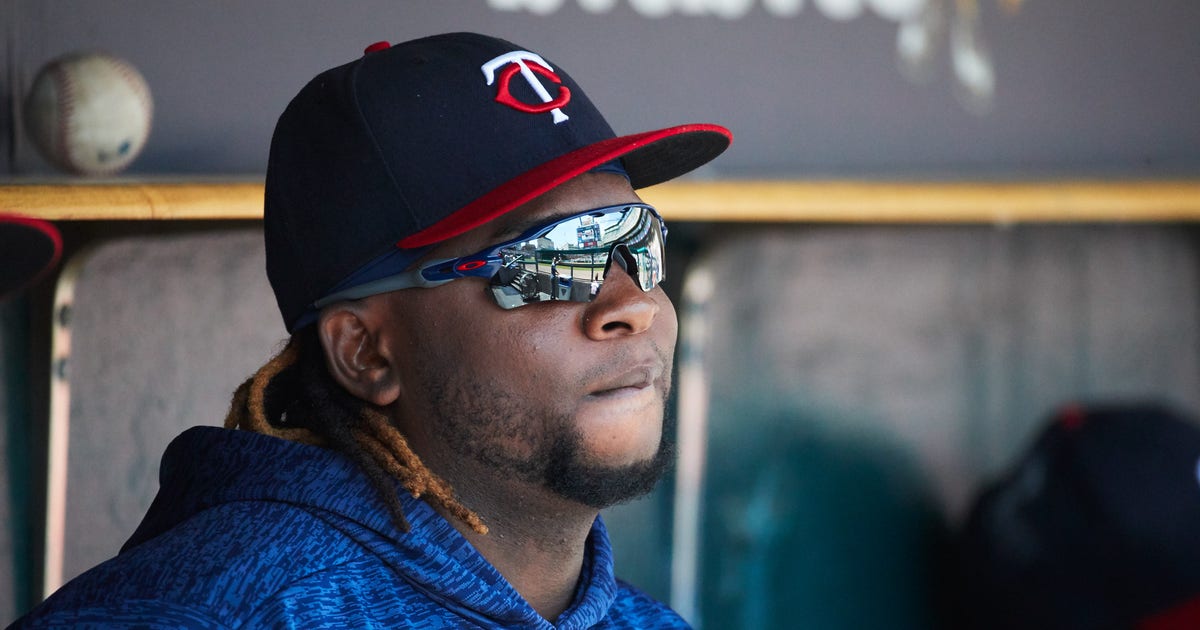 Sano has been wearing a walking boot to protect the wound, which is above the heel on his right foot. Sano reported to camp Sunday and the first full-squad workout was Monday.

Manager Rocco Baldelli said Tuesday that Sano would wear the boot for seven to 10 days before being re-evaluated. He’ll be limited to upper-body exercises in the meantime.

Baldelli said he considers the injury a “minor issue.” He said he’s more excited about the offseason agility work and strength training Sano put in to arrive at spring training noticeably slimmer than last year.