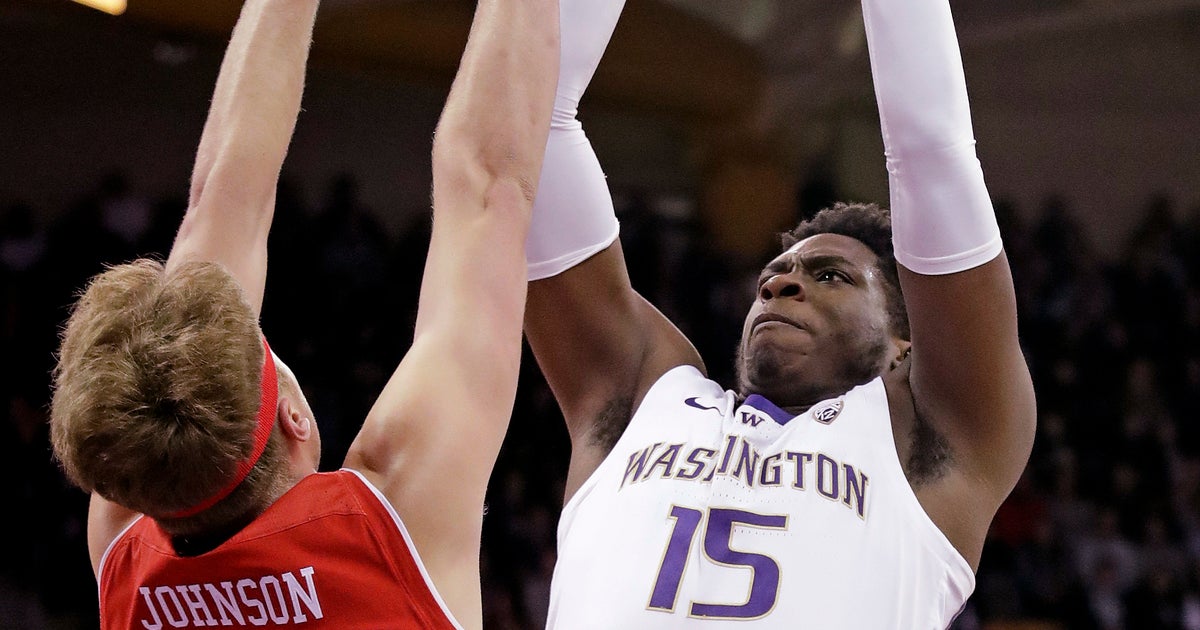 The Huskies held the Utes without a field goal for the opening 11:50 of the second half. Parker Van Dyke’s two free throws with 15:12 to play where the only points for Utah until Booth Gach knocked down a 3-pointer with 8:50 remaining.

Gach’s field goal looked like it may be the last for the Utes, as they didn’t make another shot until he hit a floater in the lane with 3:20 to play. Utah finished the second half 5 of 20 from the field, knocking down a 3-pointer and two layups in the final 2:30 with mostly reserves in for Washington.

The Huskies (21-5, 12-1 Pac-12) used a balanced attack as they improved to 13-0 at home. Washington finished with five players in double figures. Noah Dickerson scored 11, and 10 each from David Crisp, Matisse Thybulle and Jaylen Nowell.

Utah began the game with a 3-point barrage, hitting five in the first seven minutes. Sedrick Barefield hit four as the Utes jumped out to an early 17-7 lead. But Barefield went to the bench with his second foul at the 7:47 mark, and the Utes shot just 1 of 8 from deep after that.

Utah: The Utes are still in the race for second place in the Pac-12 standings.

Washington: The Huskies didn’t need much to beat the Utes Wednesday but protected their home court and, with some help, may have a chance to lock up at least a share of the Pac-12 regular-season title with a win Saturday against Colorado.

Utah: The Utes travel to play at Washington State on Saturday.