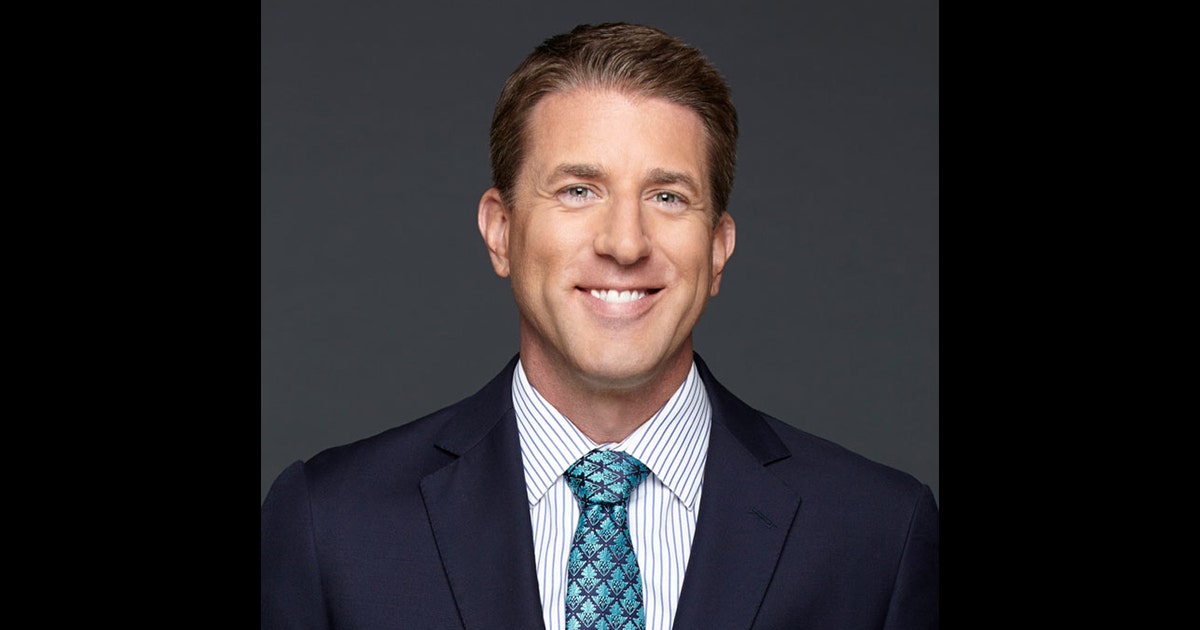 TAMPA, Fla. (Feb. 21, 2019) – FOX Sports Sun, the statewide television home of the Tampa Bay Rays, announced Kevin Burkhardt has joined its roster of Rays on-air talent for the 2019 season. Currently, Burkhardt handles play-by-play duties for FOX’s NFL coverage. Burkhardt is also the face of FOX Sports’ pre- and postgame coverage throughout the MLB regular and postseason and also contributes to the network’s college basketball studio programming. In his new role, Burkhardt will handle play-by-play duties for a select number of Rays games this coming season on FOX Sports Sun.

“In preparing our on-air talent roster for the upcoming baseball season, we had the opportunity to have Kevin join our Rays broadcast booth for a package of games,” said FOX Sports Florida – FOX Sports Sun SVP / General Manager Steve Tello. “It was an easy call to make and we believe Rays fans will enjoy Kevin’s experience calling games nationally, in addition to his knowledge of the game.”

“I’m really looking forward to joining what is an already outstanding broadcast team led by Dewayne Staats and Brian Anderson in the booth,” Burkhardt said. “I’m excited about the opportunity to call games for one of the most underrated teams in baseball and can’t wait to watch the Rays in action this season.”

During the Major League Baseball season, Burkhardt was the notable field reporter for SNY’s Mets television broadcast team from 2007 – 2014. His role at the network gradually expanded to include play-by-play duties for select Spring Training and regular season games, pre- and postgame shows, and hosting the off-season program, Mets Hot Stove. In 2013, Burkhardt began calling games for NFL on FOX.

A New Jersey native, Burkhardt currently resides in Los Angeles. He graduated in 1997 from William Paterson University with a degree in Broadcasting. Follow him on Twitter: @kevinburkhardt.

FOX Sports Florida & FOX Sports Sun are the regional television homes of the Orlando Magic, Tampa Bay Rays, Miami Heat, Miami Marlins, Tampa Bay Lightning and the Florida Panthers. The regional sports networks have been fixtures in the homes of sports fans throughout the Sunshine State for over 20 years. Today, the networks combine to produce more than 700 live sporting events and over 300 studio based and original programs year round. FOX Sports Florida and FOX Sports Sun are committed to making a positive impact in the communities we serve by engaging our audiences and providing award winning TV and web coverage of Florida’s hometown sports teams. For more information, channel listings and how you can get involved with FOX Sports Florida / FOX Sports Sun, visit www.foxsportsflorida.com.