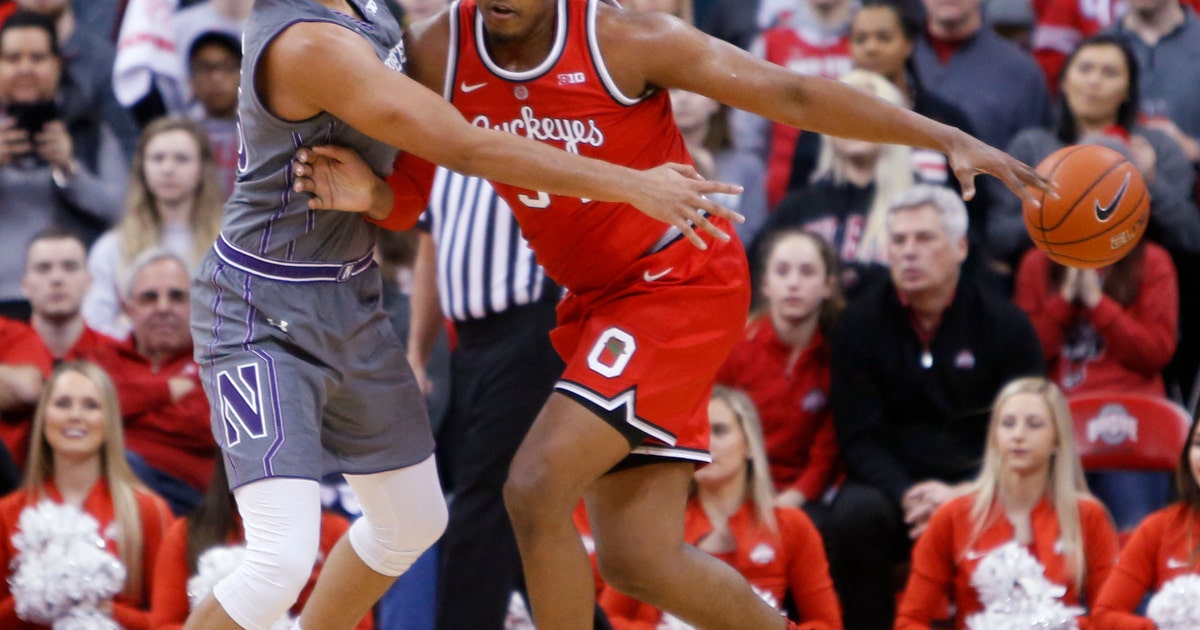 Kyle Young and Duane Washington Jr. each added eight points for the Buckeyes (17-9, 7-8 Big Ten), who snapped a two-game losing streak and kept their hopes alive of staying on the NCAA Tournament bubble with five regular-season games remaining.

After an ugly first half by both sides, Ohio State made seven of its first 10 shots to start the second half. The Wildcats kept it close until C.J. Jackson and Wesson hit back-to-back 3-pointers to put Ohio State up by 10 with nearly nine minutes left, and the Buckeyes cruised from there.

The teams combined for just three points in the first four minutes of the game, and the first half ended with Ohio State holding on to a 24-20 lead. Northwestern shot just 29.2 percent for the half, and the Buckeyes weren’t much better (37.5 percent).

The Wildcats shot just 32 percent for the game.

Ohio State: After struggling to score in losses to Michigan State and Illinois, the Buckeyes needed to win this one to keep alive any hope of staying among the tournament bubble teams. Wesson stayed out of foul trouble, and when he plays well, Ohio State is competitive.

Northwestern: Hosts No. 22 Wisconsin on Saturday.

Ohio State: At No. 24 Maryland on Saturday.